Katie Pavlich
|
Posted: Jul 10, 2020 3:00 PM
Share   Tweet
The opinions expressed by columnists are their own and do not necessarily represent the views of Townhall.com. 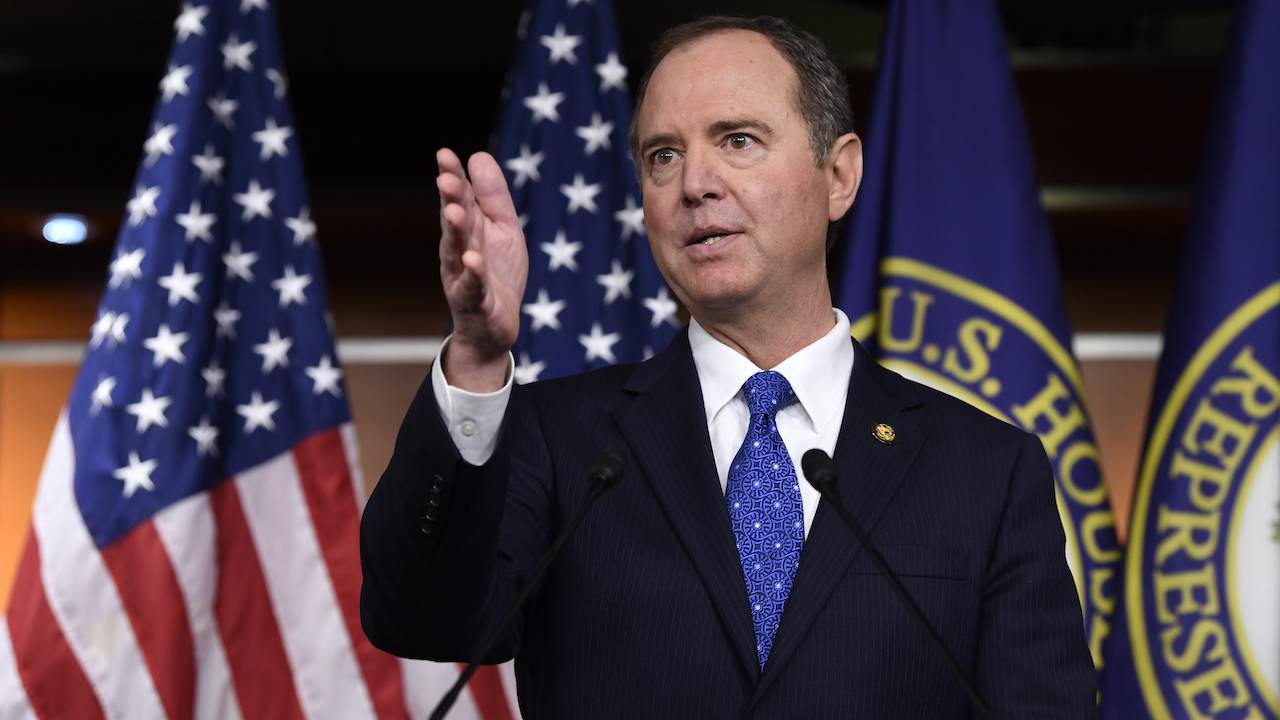 This week the Supreme Court issued its final decisions of the 2020 term on cases about President Trump's tax returns.

While the results of the decisions in Trump v. Mazars and Trump v. Vance were mixed, the narrative has been heavily saturated with arguments the rulings were about President Trump "not being above the law" and limiting executive power.

But written clearly in the Mazars opinion, which was about whether congressional committees have the authority to access President Trump's personal financial records, it's clear the decision by the justices wasn't simply about limiting executive power, but also the power of Congress.

"First, courts should carefully assess whether the asserted legislative purpose warrants the significant step of involving the President and his papers….Congress may not rely on the President's information if other sources could reasonably provide Congress the information it needs in light of its particular legislative objective. Second, to narrow the scope of possible conflict between the branches, courts should insist on a subpoena no broader than reasonably necessary to support Congress's legislative objective. The specificity of the subpoena's request 'serves as an important safeguard against unnecessary intrusion into the operation of the Office of the President,'" the opinion syllabus states. "Third, courts should be attentive to the nature of the evidence offered by Congress to establish that a subpoena advances a valid legislative purpose. The more detailed and substantial, the better. That is particularly true when Congress contemplates legislation that raises sensitive constitutional issues, such as legislation concerning the Presidency. Fourth, courts should assess the burdens imposed on the President by a subpoena, particularly because they stem from a rival political branch that has an ongoing relationship with the President and incentives to use subpoenas for institutional advantage."

"Congress has no 'general' power to inquire into private affairs and compel disclosures," the opinion states. "Investigations conducted solely for the personal aggrandizement of the investigators or to 'punish' those investigated are indefensible."

In other words, much like the incomplete impeachment process led by Democratic Congressman Adam Schiff in the House, Democrats didn't fully complete their homework before turning it in. They couldn't prove a valid legislative purpose in this case. Further, they overstepped their bounds and were clearly issuing subpoenas for President Trump's financial records for political purposes, not to conduct legitimate congressional oversight. The claim that House Democrats have been issuing subpoenas for President Trump's tax returns in good faith and for the sake of protecting the country has once again been shot down. Democratic committee chairs want his records, which span dozens of business ventures and decades worth of time, in order to take the information out of context for political advertisements and cable television hits. They also want to bog down the Oval Office in order to make it difficult for President Trump to govern.

"Without limits on its subpoena powers, Congress could 'exert an imperious control' over the Executive Branch and aggrandize itself at the President's expense, just as the Framers feared," the opinion states. "Instead of negotiating over information requests, Congress could simply walk away from the bargaining table and compel compliance in court."

House Democrats brought their sloppy work to the Supreme Court and again didn't get what they wanted.