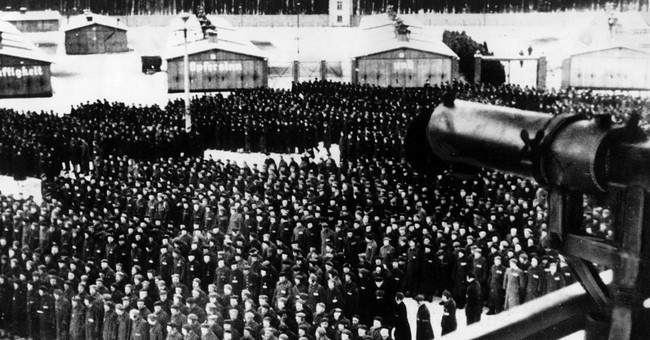 Get your questions about social security answered every week on the Social Security Show with John Ransom.

Because there are three things Ransom says you can count on 1) Death; 2) Taxes and 3) That everyone, someday will have questions about their own Social Security.

Nazi war criminal’s including SS guards have been collecting Social Security benefits according to an agreement worked out with the Justice Department. In return for not being deported the Nazis were allowed to keep their Social Security benefits if they agreed to leave the country. Dozens of Nazis and suspected were criminals were involved. At least four are known to be alive collecting benefits today.

One Congresswoman however is proposing that the benefit checks are stopped. New York representative Caroline Maloney asked the Obama administration to investigate and put a stop to the payments. Maloney says that it’s scandolus that Nazis are receiving these benefits.

A 49-year-old woman was sentenced to 10 years in prison for embezzling $245,000 of her dead father Social Security payments from the government. Judith Maria Broughton has been cashing the checks even though her father died in 1990. After his death he put him in the storage unit. The body was just discovered.