Johnny Kampis
|
Posted: Feb 05, 2021 12:01 AM
Share   Tweet
The opinions expressed by columnists are their own and do not necessarily represent the views of Townhall.com. 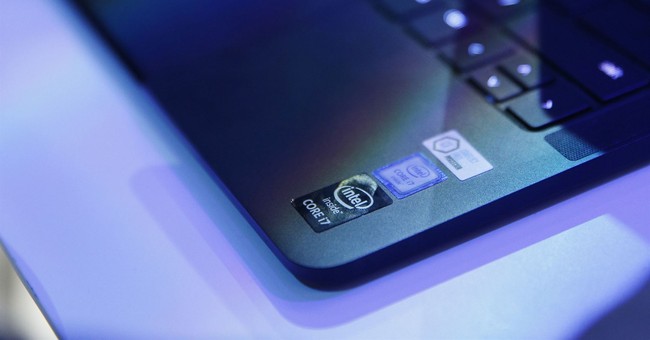 The Chicago-based Truth in Accounting (TIA), a financial watchdog, is fighting the efforts of the Government Accounting Standards Board (GASB) to enshrine a system of accounting into place the group says allows governments to paint a misleading picture of taxpayer debt.

GASB’s “Project 3-20: Recognition of Financial Statement Elements,” has seen its share of blowback from concerned parties. The concept would allow governments to continue their standard of cash-based accounting, which allows bureaucrats to prepare financial reports that show expenses only when the money is paid, not when the debt is incurred. TIA argues that this allows governments to show a rosier picture of taxpayer debt than what’s reality, helping government officials to kick the can down the road.

This can lead to large tax hikes or slashing of public services in the long term, TIA says. The standards encourage poor budgeting practices such as underfunding pensions and counting borrowing proceeds as revenue in order to balance budgets, the group argues.

Bill Bergman, research director for TIA, told the Taxpayers Protection Alliance (TPA) that former Chicago mayor Rahm Emanuel was known for citing balanced budgets, but on an accrual basis the city was annually piling up $1 billion more in debt as its current and future expenses exceeded its revenue.

“It’s like telling your spouse you’re balancing your family budget by borrowing on your credit card,” Bergman said.

The efforts by GASB to keep the cash-based accounting in place makes it easy for bureaucrats to mislead taxpayers, he said. TIA is known for its work in exposing true debt in cities and states across the country, pointing out where pensions and retiree health-care debt is sometimes hidden from the public.

GASB has received about two dozen comment letters so far, including one from Mary Pat Campbell, an accountant in North Salem, New York, who said, “the GASB exposure drafts…seem to provide incentives for state or local governments to behave in ways deleterious to sustainable public fiscal positions. This is not a laudable goal for an accounting standard.”

Martin Ives, a GASB member from 1984-94, wrote in a comment letter that the board’s proposal has misleading language because it references an accrual basis of accounting although GASB standards continue to allow governments to exclude long-term obligations such as pensions and post-employment benefits from general fund statements.

TIA has made it simple for anyone to form their own comment letter to the GASB about these standards at this link.