Overseas Americans under attack in the new thriller No Escape 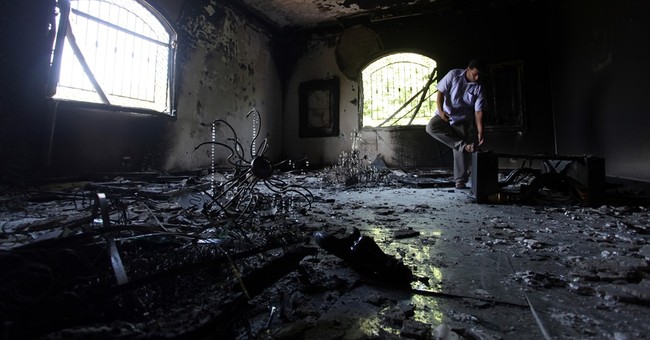 There is something painfully realistic about the new Owen Wilson thriller No Escape. The drama features an American family living abroad who are caught in the middle of a riot that threatens their lives. Despite the film’s fictional story, the harrowing tale—which features an attack of an American embassy overseas— seems all too familiar to those who watched coverage of the 2012 embassy attack in Benghazi and the embassy attacks before then.

The main characters may be superficial in this action film but director John Erick Dowdle more than makes up for that by capturing the frantic pace of the situation in a real and compelling way.

John Erick Dowdle and his brother Drew Dowdle co-wrote the script, which focuses on the plight of a young couple (played by Owen Wilson and Lake Bell) and their two daughters.

Wilson stars as Jack Dwyer, an unsuccessful businessman who has accepted a new job in Asia for a company that plans to bring clean drinking water to the locals. His character, while never well-developed, serves as a solid focal point of this story. He’s simply a father overwhelmed by his personal failings who wants to start over for his family’s sake. Wilson, better known for his comedic work, imbues him with a relatability that comes in handy when the residents of their new home turn against them.

While Dwyer is on a walk one morning to purchase the newspaper, he sees two feuding forces approaching him. On one side of him is a large military force while on the other side, there’s an angry crowd of rioters and revolutionaries. Within minutes of picking up the paper, Dwyer finds himself in the midst of a city riot where Americans are being targeted.

The director then follows Wilson’s journey as he attempts to rescue his family. Although the shaky camerawork is sometimes a bit jarring, it’s never too distracting to take away from the situation itself. Throughout the feature’s 103 minute runtime, the filmmaker builds up an overpowering level of suspense as he attempts to bring the viewers into this extreme but unfortunately realistic scenario.

Despite some reservations, Wilson is more than up to the task of serving as a hero here. His character lacks the bravado of John McClane but that’s what makes it more compelling. Dwyer is an unlikely hero who is simply trying to survive. As Hammond, a British associate that Dwyer meets at a bar, Pierce Brosnan is far more up to the task of being an action hero. He’s the far more obvious pick for the lead role but by casting Wilson, the filmmakers are showing viewers that this character isn’t meant to be a born action hero. He’s just thrust into that role.

It’s true that No Escape lacks the intrigue of summer blockbusters like Mission Impossible: Rogue Nation or the visuals of Jurassic World but it more than makes up for it in its simple premise. It’s hard not to feel for the victimized family who are being chased here because of their American heritage. The script eventually offers a silly conspiracy theory to explain the riots but the less said about that reasoning, the better.

The film works best when it’s simply an action thriller about a family being chased by rioters overseas and for most of its running time, that’s exactly what it is.