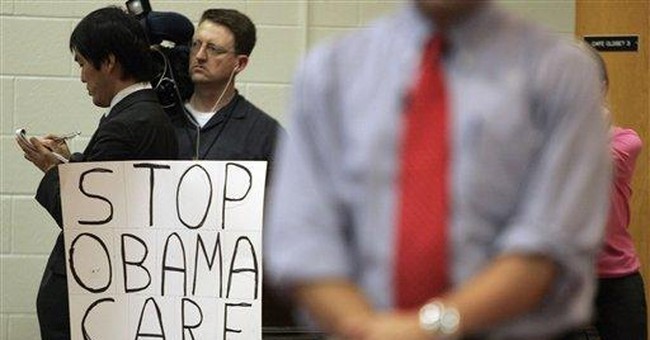 Are physician-owned medical groups a silver bullet for health care reform, a bad idea from yet another special interest group, or just one component of a larger reform package?

It depends who you talk to.

A compromise earlier this year with the White House and Senate Finance Committee to reduce hospital reimbursement by $155 billion over 10 years was backed by the American Hospital Association, the Catholic Health Association and the Federation of American Hospitals. The agreement places restrictions on a physician’s ability to refer patients to clinics in which they have a vested financial interest, and would have restricted the future growth of existing physician-owned hospitals.

Those provisions are still in the current iteration of the bill, but pressure from physician-owned groups and constituents has forced House Ways and Means Committee Chairman Charlie Rangel (D-N.Y.) to say that he will hold a separate meeting addressing the issue. He has yet to hold that meeting.

Michael Cannon, the Cato Institute’s director of health policy studies, thinks the jury is still out over whether or not the model has a net benefit to the American consumer, but that there shouldn’t be restrictions placed on them.

“I am agnostic about whether physician owned hospitals play any role in health care or not, because it could certainly be the case that different governance structures would perform better,” said Cannon. “A publicly traded hospital, a not-for-profit hospital, a hospital that is set up by a cooperative – I’m not more for any one of these things; I’m just for a level playing field.”

That’s not the line you’ll get from the Physicians Hospitals of America, which thinks that its model is “the preeminent means of ensuring the provision of high quality, efficient care, unequaled access, patient choice, and price transparency.”

It’s also not the line you’ll get from Senate Finance Committee Chairman Max Baucus (D-Mont.) who, along with ranking member Chuck Grassley (R-Iowa), has been adamantly opposed to the development of doctor-owned medical groups, citing ethical concerns.

“Senator Baucus and I have worked for years now to address the concerns that come with physician owned hospitals, including inherent conflicts of interest for physician owners and, more importantly, patient safety,” said Grassley in a statement. “I remain concerned about the ability of these facilities to address emergency situations.”

That’s not surprising to Steve House, a Texas-based investor in several physicians-owned hospital groups who is also the president of US Lithotripsy, LP, which is involved in the non-invasive treatment of kidney stones.

“We provide a better product at a cheaper price. If you want to put health care back in the hands of patients, this is the way to do it,” he said. “It’s not all about the money. All these things about greedy doctors ruining the lives of the patients – it’s just not true.”