Last night, the Democratic convention kicked off. They talked a lot about the choices that Obama made. I thought about those choices. Obama always takes the easy way out, makes the easy choice.

Obama made the easy choice. The stimulus went to his cronies. 99% of it was a waste. 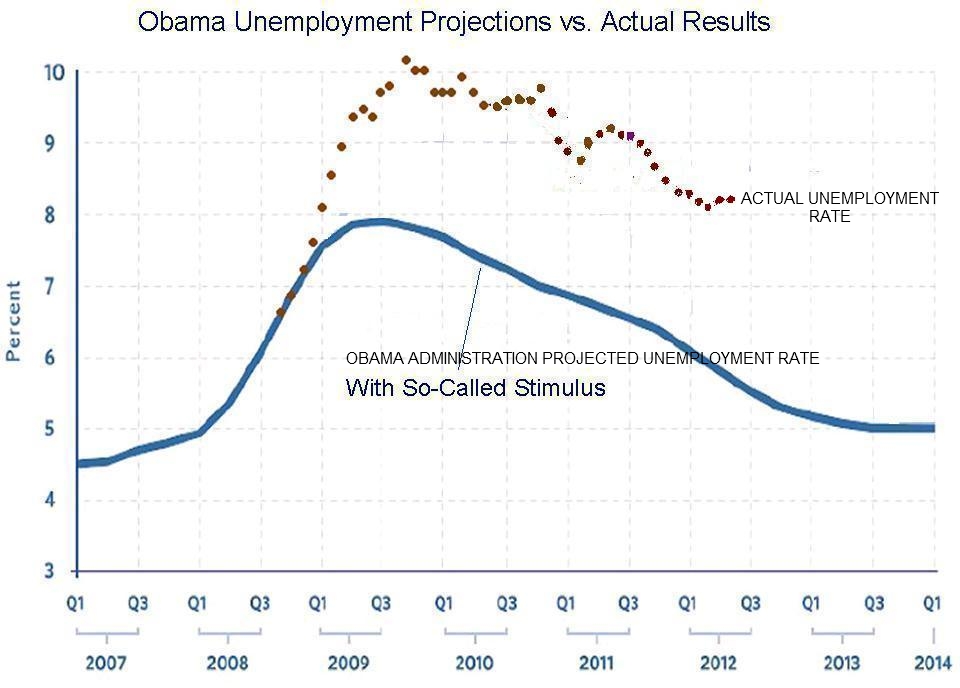 The President made the easy choice. Obama bailed out his cronies in the unions, crushed down the debt and shareholders of GM. A managed bankruptcy would have allowed GM to stay in business, along with all the suppliers that depend on GM-but it would have changed the pensions and salaries of all GM employees-including the white collar employees.

You lost money if you bought the GM IPO. The company is losing money, has a massive pension liability and will go bankrupt again. 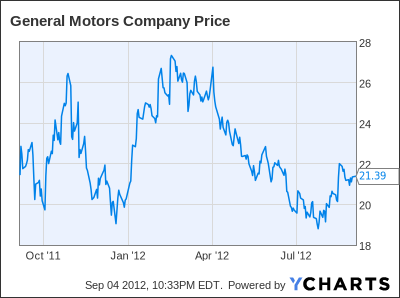 Ignoring the continuing dire economic situation, Obama took the easy road. Obama had political majorities in the House and Senate. Then he aggressively pursued the Democrat dream of socializing America’s medical system. Instead of debating the issue, he paid off Congressman and Senators with earmarks and money. For a President that promised to work together, he shut Republicans out of the process. Instead of forcing every company to adhere to the new law, he gave exemptions to favored cronies. Obamacare blows an already big deficit out of control.

Obama took the easy choice. Obama pursued a green energy agenda when it was already failing in Europe and China. Obama picked winners and losers, funneling millions of dollars to his cronies and losing millions for taxpayers. If you were rich, in the green energy business, and donated to the Obama campaign, your company got money. If not, you were out of luck. He increased the amount of ethanol in the gas supply, putting upward pressure on grain and protein prices. In addition, Obama’s Department of Energy, and other regulatory agencies drew up regulations that stopped our coal production, curbed our oil exploration and now they are attacking companies that are fracking for natural gas. We also haven’t had one refinery or nuclear plant built or started during the Obama administration.

Easy choice, Side with teachers unions vs Hard choice of siding with Students/Children

Obama took the easy choice on schools in Washington DC. Obama cast his lot with unions, again. Instead of continuing school choice in the nation’s capital-Obama shut it down forcing poor people to go to bad schools-endangering the future of their children.

The President chose “easy” again. Obama passed the Dodd-Frank act. It is going to put middle and small sized banks and financial institutions out of business. It has already limited competition, and made banking more expensive for businesses and people. He had a golden moment to reform the financial system. He could have made it flatter, more fair for Main Street. But, he let his cronies push Wall Street farther away from the average guy. Then he blamed the bankers for all the problems.

Support Occupy Wall Street vs Telling them to go away

Obama made the easy choice and cast his lot with the squatters of Occupy Wall Street. Instead of telling them to clear out of the parks, stop dirtying the cities and curbing commerce, he sided with them. Instead of decrying their communistic agenda, he supported it.

Time and time again, Obama either didn’t make a choice, or took the easy road. Whenever he chose, he chose to bail out unions, enrich his cronies or expand the role and scope of government in your life. It was a true failure of leadership in a time of crisis. He is out of step with American values elucidated elegantly by our forefathers in the Constitution and Bill of Rights. Instead, he walks with the central planners. Their theme, “Let government decide for you”.

It’s pretty easy to answer the question, “Are you better off today than you were four years ago?”. Millions unemployed with no hope, poor labor participation rates, lower incomes for everyone, destruction of net worth, higher taxes, and inability to get ahead should tell you the country is way worse off than it was.

Unless you are a crony.

The Reporter Who Broke the News About Clinton's Secret Tarmac Meeting is Dead
Townhall
Man, this is BAD: Joe Biden's presser is just a HOT MESS, especially when asked why he refuses to do a joint presser with Putin (watch)
Twitchy
Joe Biden's G7 Presser Was an Absolute Train Wreck on the World Stage
Redstate
Kamala Harris Is an Embarrassment the Media Can't Spin Away
PJ Media