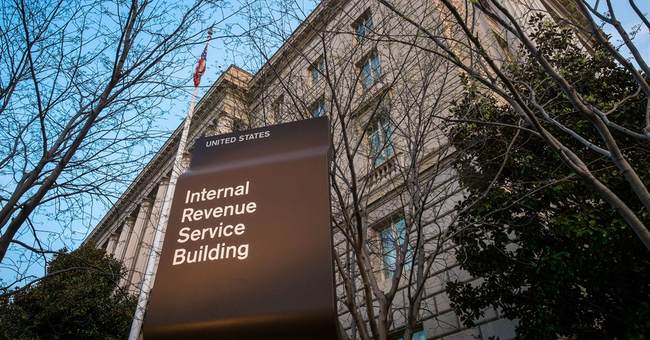 Campaigning for reelection, President Barack Obama often talked about the importance of everyone paying their "fair share" of taxes. The assumption was that there was general agreement about what fair share means. The underlying message is that those who earn more should pay more than they already are; that what the top 10 percent are paying is just not enough.

This week, a Wall Street Journal article titled "Top 20 Percent of Earners Pay 84 Percent of Income Tax" by Laura Saunders provides a different perspective than we are used to hearing regarding who pays what income taxes.

Nearly "half of federal revenue" comes from income tax, says Saunders. She notes: "This is unusual: On average, most developed nations get only one-third of their revenue from income taxes. Typically they also impose national consumption taxes, such as a value-added tax, that raise as much revenue as their income tax."

Income tax is a larger percent of the total tax than other countries -- but who is paying these income taxes? Based on what Obama said during his reelection campaign, one might imagine that those who make less are bearing the bulk of the burden while those who make more are carrying a lighter load. This would be a regressive tax.

But no -- instead, the top earners pay the vast majority of the income tax. In fact, income tax is a very progressive tax, with those who make more paying a larger percentage of their income and those with lower income paying less. In fact, some of them pay no income tax at all, yet still receive a refund check.

According to Saunders, "The three million people in the top 1 percent of earners pay nearly half the income tax." Very progressive, indeed.

The bottom 40 percent of earners receive a check from the government, according to Saunders.

"In recent decades, Congress has chosen to funnel important benefits for lower-income earners through the income tax rather than other channels. Some of these benefits, such as the Earned Income Tax Credit and the American Opportunity Credit for education, make cash payments to people who don't owe income tax."

In reality, it's no longer an income tax system, but a system for reallocating income.

This creates two sets of perception issues: Those who receive a cash payment from the government yet make no payment to the government have no "skin in the game" in terms of how the taxes are spent. If instead everyone paid in some income tax, and the government benefits were distributed in another way, all would have an interest in how taxes were spent.

Additionally, if the payment from the government is received in one large lump sum in the form of an annual "refund" check, the recipients of that money might very well spend it differently than they would if the money were reimbursed in monthly benefits, adding up to the same total.

Additional points of interest come from Mark Perry, an American Enterprise Institute scholar, who wrote on the AEI website: "The top 20 percent of Americans earn about half of all income (51.3 percent) and pay almost all income taxes (84 percent)." Additionally, this top group is "the only quintile whose tax share exceeds its income share -- all bottom four quintiles have a lower tax burden as a share of the total taxes paid than their income as a share of the total."

And as noted above, the bottom 40 percent of earners receive money from the income tax system.

"Uncle Sam is not reaching into his own pockets to pay the bottom 40 percent," wrote Perry, "he's reaching into your pockets if you make more than $47,000, the threshold income level to be in the top 60 percent."

What we currently have is an income transfer system, not an income tax system.