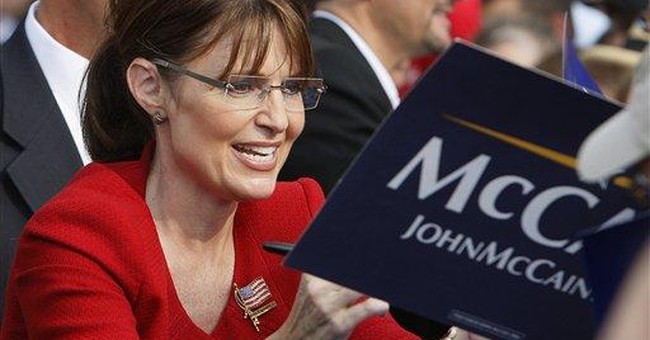 When my grandmother (my mother’s mother) was born, women did not have the right to vote.  In the rural area where she was born, it was expected she would always live there.  She defied expectations, and her father’s wishes, moved to town and became a nurse.  She was quite progressive for her time.

My mother went to college and earned a math degree, unusual for her time.  When I graduated from high school, the question was not if I should go to college, but what college.  Once out of college, I earned a MBA.  My point?  Each generation builds on the framework of the prior generation.

It was 144 years after the founding of our country that women were first allowed to vote for our governmental leaders.

In 1776, during the founding of our nation, Abigail Adams, wife of John Adams, (who was to become the second president of the United States), wrote a letter to her husband, who was a member of the Continental Congress, requesting "In the new Code of Laws which I suppose it will be necessary for you to make I desire you would Remember the Ladies."  She knew that it was important for women to participate and also noted, “If particular care and attention is not paid to the ladies, we are determined to foment a rebellion, and will not hold ourselves bound by any laws in which we have no voice or representation.”

The rebellion was a long time in coming, but come it did.  The women’s suffrage movement began in force in 1848, when Elizabeth Cady Stanton and Lucretia Mott organized a convention in Seneca Falls, New York, with the goal of universal suffrage.  This quest for voting rights continued for decades.  In 1912, Theodore Roosevelt’s Bull Moose/ Republican Party became the first national party to include a plank in its platform for the women’s suffrage movement.

In 1916, Montana’s election of Jeannette Rankin made her the first woman in the U.S. House of Representatives. A year later, the National Woman’s Party picketed the White House, demanding the right to vote.  Many of the picketers and organizers were arrested and sent to prison, where several of the ladies went on a hunger strike.  The prisoners were force-fed though tubes, and one of them, Alice Paul, was removed to a sanitarium in hopes of having her declared insane.

After reports about their treatment emerged in the news media, which stirred public outrage, the prisoners were released and President Woodrow Wilson changed his position in support of women’s suffrage.

While women have voted in fewer than half of the presidential elections, we have come a long way.  The speaker of the House, the third-highest ranking position in our government, is Nancy Pelosi.  There have been thirty-three women who have held cabinet or cabinet level appointments in our government

This year, for the second time, a women is the vice presidential candidate of a major political party.  Geraldine Ferraro was the Democratic vice presidential candidate in 1984.  Governor Sarah Palin would have been 20.  It would have been the first presidential election where she was able to cast her vote.  While I do not know how or if she voted, the appearance of a woman’s name on the ballot must have provided a framework of possibilities in her mind. Of course a woman can run for national office, because they have before.

Senator Hillary Clinton’s nomination run paved the way for Americans to believe that a woman could be tough enough to be commander in chief.  While she did not win the nomination, she was a strong, serious, hard-working candidate, advancing the probability that a woman will one day be president.

It will be interesting to see how the election plays out.  Regardless of who wins this election, there will likely be a first.  Either the first African-American president or the first woman vice president will be sworn in come January.  As exciting as this race is, it is more exciting to think about how this will affect races to come.  Children today will grow up believing that anything is possible and anyone can run.  The right framework is being laid for great races in future generations.