Gary Clyde Hufbauer  |  Mar 05, 2020
The opinions expressed by columnists are their own and do not necessarily represent the views of Townhall.com.
Top Columns
Trending on Townhall Media 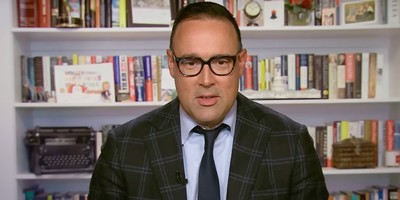 Legislation to inflict pain on Russia for election meddling, now inching closer to a vote in the U.S. Senate, exemplifies a misguided infatuation with economic sanctions.

Russian operatives who answer to President Vladimir Putin are very likely at work to undermine the integrity of US elections in November. They may have cyber allies in Iran and other hostile countries.  Americans' desire to put a halt to this brazen behavior transcends political party.

Senators Marco Rubio, R-FL, and Chris Van Hollen, D-MD, are pushing for passage of their Defending Elections from Threats by Establishing Redlines (DETER) Act. A kindred measure, sponsored by Senators Lindsey Graham, R-SC and Robert Menendez, D-NJ, titled the Defending American Security from Kremlin Aggression (DASKA) Act, made it out of committee late last year, in the face of objections from the White House and the State Department. As the 2020 presidential race moves into high gear, many lawmakers will want to send Russia a message.

While these bills are earnest and bipartisan, lawmakers should keep in mind that attempts to isolate and weaken foes economically go back to ancient Greece. Over the millennia, we have learned sanctions succeed under certain conditions. None of them are present with regard to sanctions envisioned against Russia in these bills.

For starters, Putin is secure in his power.  He is a master at portraying himself as the defender of eternal Russia besieged by enemies. The Russian people, with their historic capacity for deprivation, will not turn out en masse to demand that Putin cease his election shenanigans because of the random disruptions that could result from new sanctions. Moreover, sanctions should be multilateral to improve their chance of success. That is not the case with DETER and DASKA – Europe, Japan and other US allies are not going to join the new crusade. Besides, Russia, with its vast global reach, has proven itself skilled at evading most sanctions.

DASKA has troubling implications in the energy sector. The goal is to obstruct Russia’s lucrative oil production by cutting access to outside capital and expertise and by complicating shipping operations. The bill would halt U.S. participation in oil and gas projects in which Russia is engaged – not just in Russia but anywhere in the world. Over time, this will help, not hurt, Russia. Putin would have a new reason to enter into projects precisely to shut out U.S. companies and make them seem like unreliable partners. This could inflict serious harm on thousands of companies that provide parts, equipment, and services up and down the supply chain.

While the DASKA bill, which Graham has termed the “sanctions bill from Hell,” seeks to constrict Russia’s access to capital, it ignores the fact that Russia no longer needs to borrow in dollars. Sanctions imposed in 2014, after Russia’s invasion of Crimea, have not materially weakened the ruble. In fact, aided by a modest recovery in the price of oil, the ruble has strengthened over the past few years. China would like nothing more than to see Russia driven further into Beijing’s embrace by a new round of U.S. sanctions. Meanwhile, American shareholders and 401k investors would be indirect targets of the DASKA bill.

Multilateral sanctions can put pressure on despots to come to the negotiating table and modify destructive policies, as we saw with Iran in recent years and during the apartheid-era in South Africa. With Russia, however, even a unified U.S.-EU front has made barely a dent in the daily life of average Russians. If reining in Russia’s lawless behavior is the goal, Putin’s continued occupation of Crimea and eastern Ukraine show the limits of a sanctions policy.

The Trump administration and Congress have wisely dedicated nearly half a billion dollars to election monitoring and security. Carefully crafted sanctions to separate Russia’s oligarchs from their money, to limit their travel, and to cripple cyber and banking players of ill repute remain valuable weapons to deter Russian election hacking. The administration can deploy these countermeasures without new legislation.  Trump should sharpen and use the tools at hand but reject new legislation that Russia can easily exploit to harm U.S. interests. 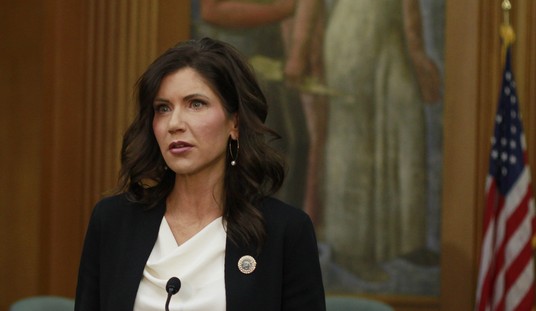