Gabriella Hoffman
|
Posted: May 23, 2022 12:01 AM
Share   Tweet
The opinions expressed by columnists are their own and do not necessarily represent the views of Townhall.com. 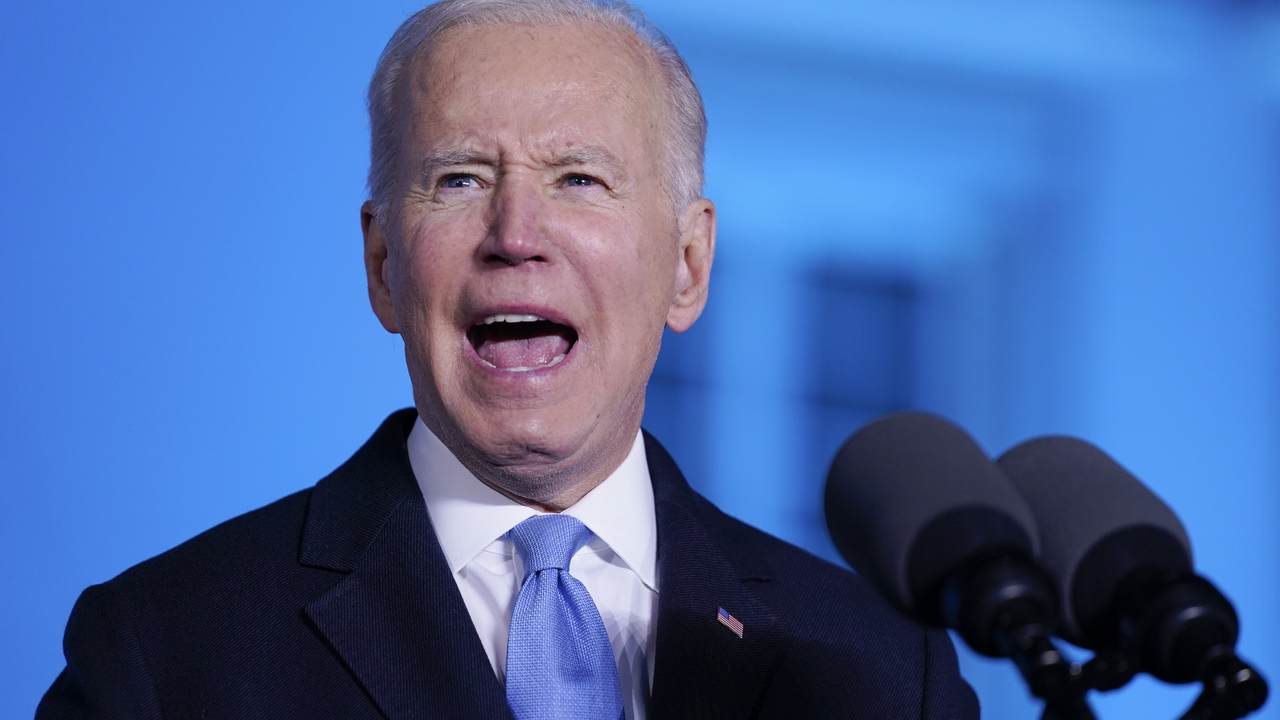 On Friday, the U.S. Forest Service (USFS) announced a “pause” of the prescribed burn program for 90 days. The decision comes after high-intensity wildfires have ravaged New Mexico.

“I am asking representatives from across the wildland fire and research community to conduct the national review and evaluate the entire prescribed fire program, from the best available science to on-the-ground implementation,” wrote USFS Chief Randy Moore in a statement. “Lessons learned and any resulting program improvements will be in place prior to resuming prescribed burning. I expect this to take about 90 days.”

He added the agency may “reimagine” the prescribed burn program in the future, noting, “Prescribed fire plays an important role in forest management. These burns are intended to reduce hazardous fuel loads caused by debris that has built up in the forest understory, thereby reducing wildfire risk. And they top the list of essential tools managers need to use for improving forest conditions. Yet climate change, drought, dry fuels throughout the country and other factors have led to increasingly extreme wildfires, so we must change the way we make decisions about when and where to burn.”

Suspending this vitally important practice ahead of fire season is unsustainable. Unsurprisingly, the Biden administration routinely pursues dangerous preservationist environmental policies like this.

Contrary to popular belief, climate change is not a primary cause. In fact, it’s a tertiary factor after live fuels and weather. Moreover, the smoke emitted from prescribed burns is three times less potent than natural wildfire smoke.

As for the New Mexico controlled burn that “escaped,” one expert says these events are rare and shouldn’t impact the program:

"When we see a prescribed burn, as in New Mexico, that escapes and becomes a massive wildfire that threatens communities, that prompts concerns about the safety of these prescribed burns of this very, very important tool," Miller at USC says adding, "the vast, vast, vast majority of prescribed burns are conducted safely, do not escape, and you'll never hear about them."

Hard data on just how often intentional fires escape their boundaries is hard to come by. But Miller says estimates from the early 2000s show that fewer than 1% of prescribed burns might escape to become a major wildfire. "So we're talking a really, really small percentage."

The Biden administration talks a great deal about respecting Tribal rights and customs. Why not follow their lead on prescribed burns?

The Nature Conservancy explains Native Americans pioneered controlled burns, observing, “Indigenous people have been practicing controlled, deliberate burns in North America, and around the world, for millennia. For the Yurok, Karuk and Hoopa Tribes of Northern California, human-managed fires across their traditional lands are vital. They promote the growth of traditional food sources, like acorns, and basket-weaving materials, like hazel. The fires even support the life cycles of salmon.”

The National Park Service (NPS) notes the practice is becoming more widely accepted, writing, “This increased understanding of Indigenous traditions has led to many partnerships between Tribal, state, and Federal governmental agencies, with the goal of reintroducing cultural burns in many parts of the United States.”

Native Americans recognized “good” fires; so should the Biden administration.

If the administration suspends this program, even beyond the proposed 90 days, they will—and should—be held accountable for any wildfire destruction that results.

But inconsistency on forest management from this administration isn’t surprising.

As I wrote at Independent Women Forum’s blog recently, the Biden White House isn’t serious about forest conservation given their reversal of Trump-era policies:

Indeed, ten years is too long to address this pressing need. And worse, the Biden administration undid the 2020 National Environmental Policy Act (NEPA) rule change that adopted a Prescribed Fire Guidance to encourage active forest management by narrowing down the “definition of “major federation action” to better manage forests and expand on “categorical exclusions” to discourage redundant efforts.”

Instead of kowtowing to environmental extremists who prefer a scorched earth approach to forest management, this administration would be wise to emulate Indigenous practices and resume - not pause - the prescribed burn program.

Failure to follow the science here will lead to mass destruction of trees, habitat, woodlawn critters, and ultimately, homes and human lives.