Gabriella Hoffman
|
Posted: Oct 26, 2020 12:01 AM
Share   Tweet
The opinions expressed by columnists are their own and do not necessarily represent the views of Townhall.com. 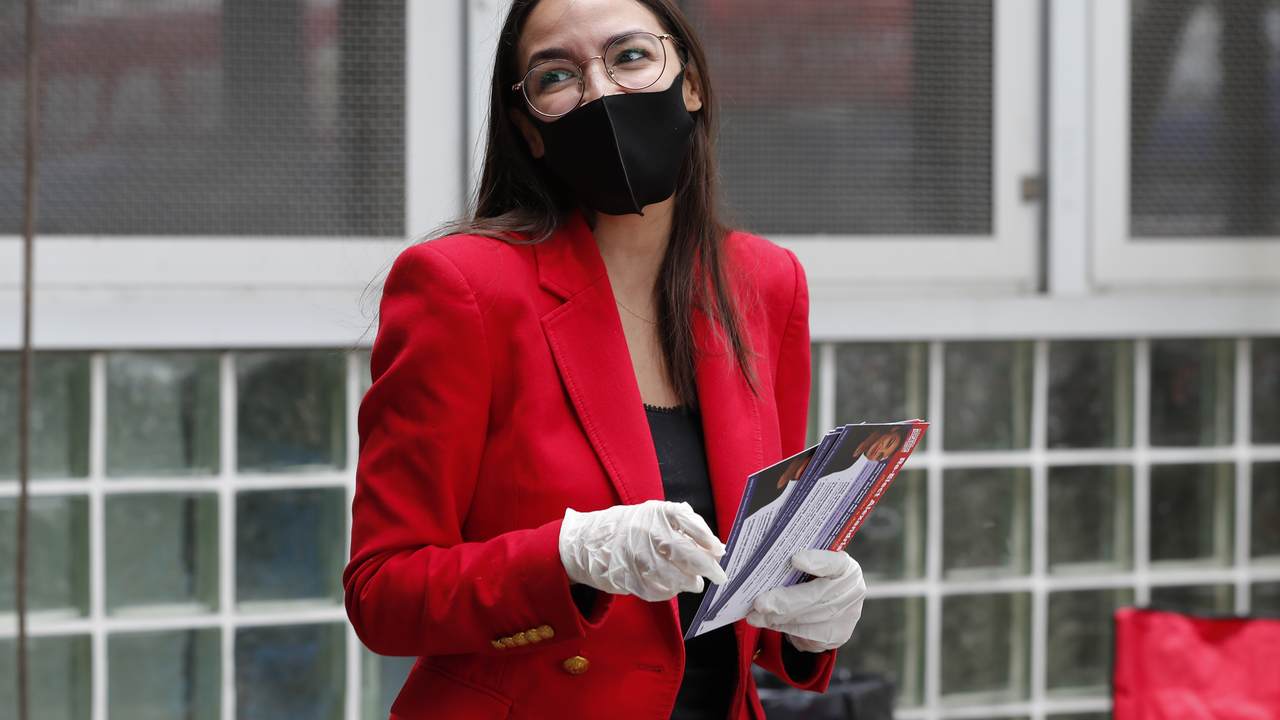 On October 19th, Victims of Communism Memorial Foundation released their fifth annual poll on U.S. Attitudes Toward Socialism, Communism, and Collectivism. Since 2016, the organization has partnered with YouGov to examine and report on voter attitudes on these subjects.

And this year’s report has some startling numbers.

“It shocks the conscience that more Americans today believe the U.S. President is a bigger threat to world peace than the most brutal dictators in the world, and that four-in-ten Americans believe that their country is a ‘racist’ nation,” said Marion Smith, executive director of the Victims of Communism Memorial Foundation.

“This represents a total failure of our education system, not just in schools but also a basic dishonesty in our media and popular culture. When one-in-four Americans want to eliminate capitalism and embrace socialism, we know that we have failed to educate about the historical and moral failings of these ideologies.”

Each year, respondents representing a snapshot of the American populace are asked about their attitudes on topics like socialism.

This year’s poll, sadly, found 40 percent of respondents across all ages view socialism favorably—up from 36 percent in the 2019 report.

As for free enterprise, resentment towards wealth creators has demonstrably grown across the years.

68 percent of respondents believe top earners, specifically those in the highest income brackets, aren’t “paying their fair share.” Additionally, 49 percent believe upending our economic system must be done to address its alleged shortcomings.

This also begs the question: How do Americans view President Donald J. Trump?

Whether you support Trump or not, he’s in no way, shape or form an authoritarian or dictator. At all. The comparisons need to stop.

According to this VOC/YouGov poll, 49 percent of Generation Z favors socialism—compared to 40 percent of respondents in 2019.

51 percent of Generation Z respondents said America is an irredeemable nation with a well-pronounced racist past.

Some of the poll’s findings do offer hope about our peers’ views about the nation and her institutions.

53 percent of the poll’s respondents think our government should prioritize freedom above all else—even over safety.

Get this: the majority of those polled this year greatly distrust the government to care for them—with 87 percent saying they trust themselves (up seven percent from last year). Even better? Fewer members of Gen Z and the Millennial generation place their trust in the government.

Favorability for the term “Marxism” is also falling among Millennials.

79 percent of all respondents accurately refer to China as a communist country, especially Gen Zers and millennials.

More reassuring for readers: 77 percent of respondents spanning all demographics said the Declaration of Independence “better guarantees freedom and equality over the Communist Manifesto.”

What explains growing support for collectivism and socialism, despite more distrust of government exerting control over our lives? How can this disconnect be explained and even remedied?

As a daughter of Lithuanian immigrants, I don’t understand why my fellow Americans are flirting with or outright embracing tenets of this system—a system that imprisoned my grandparents and oppressed my immediate family. The same system is responsible for ushering in over 100 million deaths across the globe last century.

It’s not conducive to simply complain, sit idly by and do nothing. I’m eager to do my part to educate people about the horrors of socialism and contrast it with our great system here in the U.S. And I hope you join me in this endeavor.

Polls like the VOC/YouGov poll remind us there’s work to be done to stem the tide of socialism in the U.S.