Gabriella Hoffman
|
Posted: Aug 17, 2020 12:01 AM
Share   Tweet
The opinions expressed by columnists are their own and do not necessarily represent the views of Townhall.com. 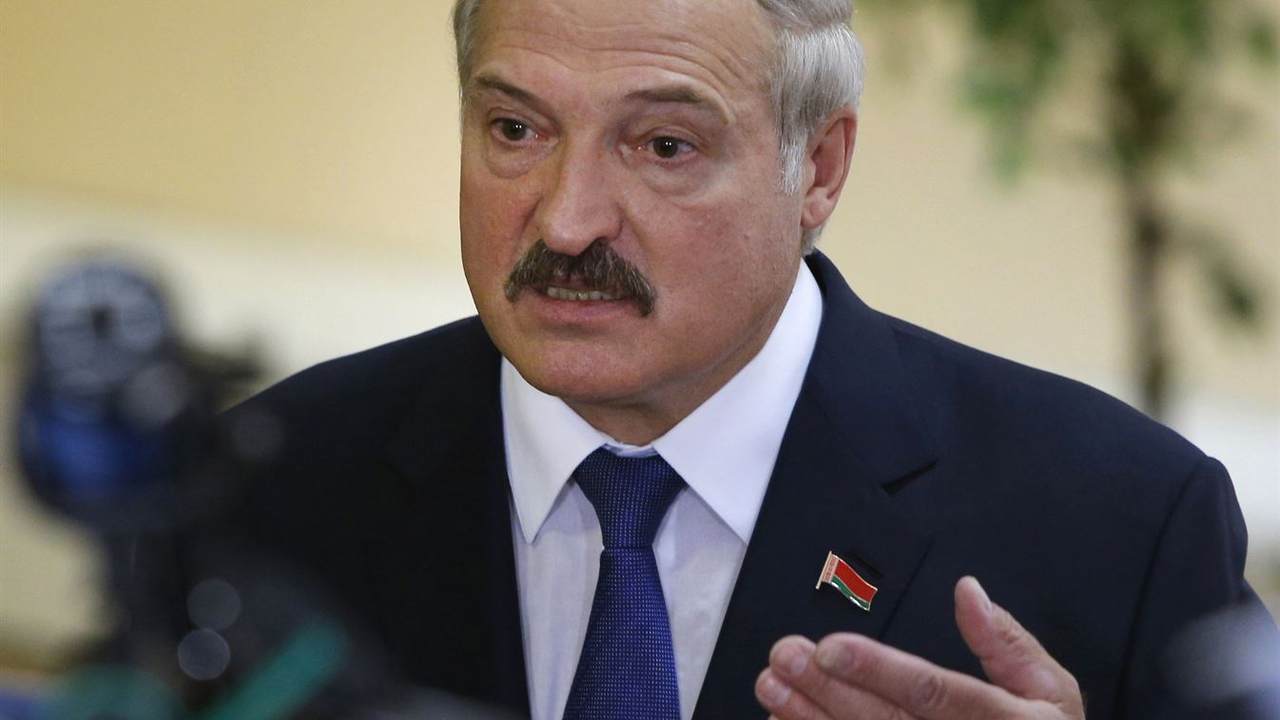 Belarus could finally be on the precipice of change.

After President Aleksander Lukashenko declared victory in last weekend’s election, touting 80 percent of the votes against opposition candidate Sviatlana Tsikhanouskaya, Belarusians have taken to the streets en masse to peacefully protest and contest the sham results.

Unsurprisingly, the Belarusian dictator is harkening back to Soviet days painting citizens as unruly forces being propped up by foreign antagonists. Laughable.

Following Sunday’s results, Tsikhanouskaya, worried for her and her children’s safety, fled to neighboring Lithuania. On August 14th, she re-emerged from hiding and offered these remarks:

I admire Belarusians. Thank you my dears! We have done the impossible. We showed that we are in the majority. And this country belongs to us, the people of Belarus, and not to one person.

By all indications, Belarusians are dismayed with their government. On Friday, about 20,000 peaceful demonstrators flooded the streets of Minsk, the capital of Belarus, to show their dismay with Lukashenko.

Could the tide finally be turning? How many years of one-party rule can one country take? And the appetite for freedom couldn’t be more palpable.

Since 1994, Lukashenko has ruled Belarus with an iron grip. His tenure has been marked by brutality, voter suppression, dictatorial rule, and close ties to Russian President Vladimir Putin.

Why is Belarus so important to the Kremlin? Why, its strategic location in Eastern Europe. Putin has been a thorn to countries like Estonia, Latvia, Lithuania, Ukraine, Poland, and Belarus given its desire to reassert themselves in territories it illegally occupied last century.

In 2005, Putin lamented the physical collapse of the Soviet Union.

"Above all, we should acknowledge that the collapse of the Soviet Union was a major geopolitical disaster of the century," Putin said. "As for the Russian nation, it became a genuine drama. Tens of millions of our co-citizens and co-patriots found themselves outside Russian territory. Moreover, the epidemic of disintegration infected Russia itself."

Why is Belarus so important for Russia’s hegemonic ambitions? Bloomberg’s Eli Lake explains:

What makes this a master troll, however, is Putin’s mention of “mutually beneficial Russian-Belarussian relations.” Lukashenko has publicly rejected the Kremlin’s proposal for a closer union between the two Slavic states. This year, the two countries failed to reach an agreement on crude oil exports to Belarus, dealing a blow to the country’s command-and-control economy, which relied on the revenue generated by refining Russian crude and selling it on the European market.

A Thaw in Newly-Established US-Belarusian Relations

Early this year, Secretary of State Mike Pompeo became the first sitting American diplomat to visit Belarus since 1994. The Trump administration even promised its first shipment of U.S. crude oil to cut their dependence on Russian energy.

As recent as July 3rd, Belarusian Independence Day, Pompeo congratulated the nation and urged them to “do everything in its power to ensure the upcoming elections are free and fair.”

Unfortunately, it appears Belarus may stick with Vladimir Putin, who is eager to formally absorb the nation under its influence. In 1999, Belarus and Russia pledged to combine into an apparent Union State described as “a supranational agreement with the stated goal of the federal integration of the two states under a joint structure.”

George Barros of the Institute for the Study of War warned a hybrid Russian intervention into Belarus is imminent:

A Russian hybrid intervention into Belarus to support Belarussian president Lukashenko is likely imminent. Russian President Vladimir Putin and Belarusian President Alexander Lukashenko had a phone call on August 15 to discuss the situation in Belarus.... A Kremlin intervention would likely consist of Russian forces in unmarked uniforms supporting crackdowns on protesters. The Kremlin has not previously characterized the protests in Belarus as destructive. Kremlin-linked media outlets reported neutrally and slightly sympathetically towards protests in Belarus as of August 14.

This Friday, August 23rd, Lithuania is organizing a Baltic Way 2.0, appropriately named the “Freedom Way,” in support of Belarus. The former involved two million Estonians, Latvians, and Lithuanians linking arms together across the three nations to peacefully protest Soviet occupation. That event helped contribute to the USSR’s collapse shortly afterward.

On the 23rd August, at 7pm, on the date of historic Baltic Way which brought freedom to Baltic states tens of thousands Lithuanians including President Dalia Grybauskaite will join in the living chain from the heart of Vilnius to the Lithuanian-Belarus border.

Join us at the border and bring the living chain further to Belarus, maybe up to Minsk itself. Let’s join the action, let’s build the Freedom Way and let’s draw world’s attention to Belarus fight for freedom.

The situation in Belarus is tenuous and uncertain. Will the country finally escape from Russia’s tight grip? Can it ever witness democracy and freedom?

Let’s hope the troubled nation can one day join the ranks of the Baltic’s, Poland, and neighboring nations who enjoy autonomy and prosperity.