The American Story: One That Unifies Us All

Gabriella Hoffman
|
Posted: Jul 06, 2020 12:01 AM
Share   Tweet
The opinions expressed by columnists are their own and do not necessarily represent the views of Townhall.com. 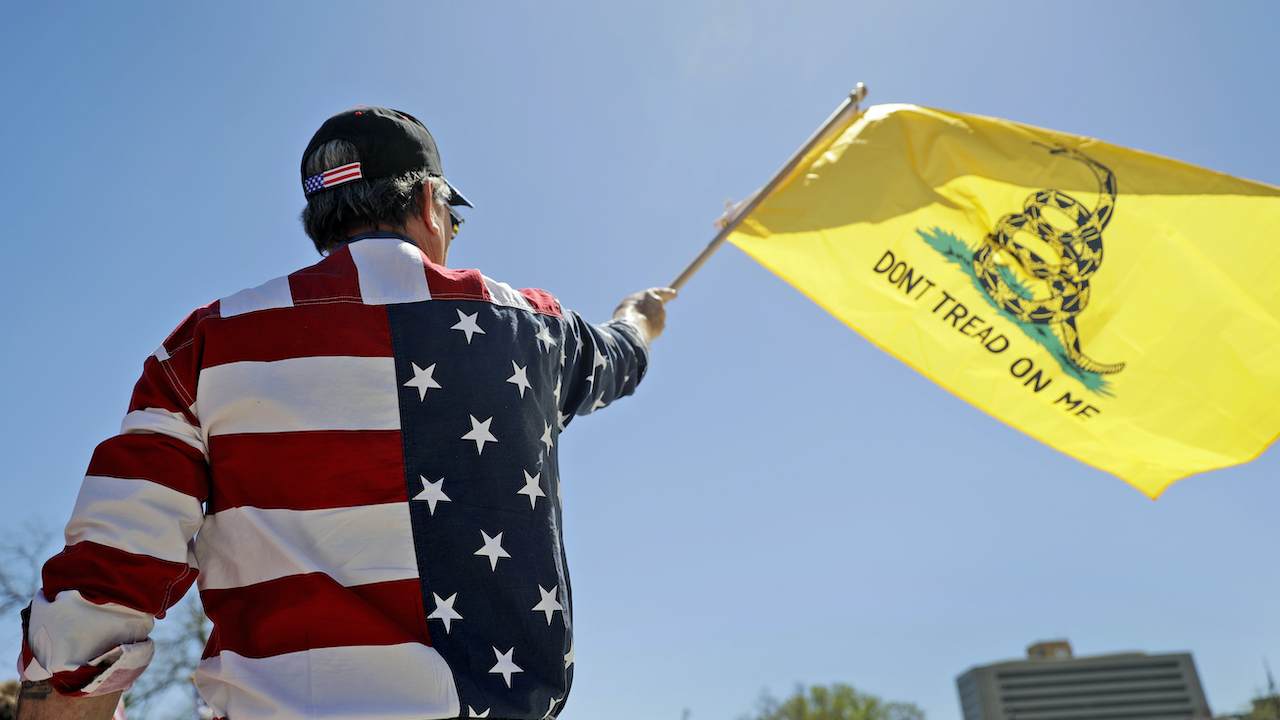 I’m proud to be a first-generation American, a daughter born to Lithuanian immigrant parents who fled Soviet communism and arrived here in January 1986. Why? They came here in pursuit of the American Dream—a dream denied to them behind the Iron Curtain.

This draw of freedom, limitless opportunities and autonomy has drawn millions from across the globe here in our 244-year-history thus far.

And despite what many people say, we are united by a common thread: living in America, the greatest place on Earth. A story that’ll live on for generations to come—if we fight for her.

People Would Take a Blemished and Scarred America Over Collectivism

Has this country been perfect? Certainly not. Have there been horrible moments throughout our history? Absolutely. But there has been so much good and progress made here. We’ve learned from our mistakes and continue to aspire to create a “more perfect Union” each day. That’s beautiful and a wholly American ideal.

I have no doubt Hong Kongers would happily trade places with those who defile statues of our Founding Fathers, Abraham Lincoln, and Ulysses S. Grant, for example, and those who wish to transform this country into a collectivist hell-hole. Uyghurs, North Koreans, Cubans, and other oppressed peoples today would easily line up to come to the U.S. if they could.

One of my dear friends, a naturalized American from India, wrote these poignant thoughts on Twitter:

I wasn't born an American, but I will live as an American, and I will die as an American. From the beginning of the American experiment, it's citizens have grappled with the possibility of the extinction of the American way. America and American-ness isn't a patrimony. We are not tied to this nation by blood but by a constant struggle over ideals. Those ideals are far better than what came before, but every generation deserves to argue about them and to rediscover them for their own...Got a lot of ‘How did you come to these views?’ questions.I dunno, growing up without 24/7 access to running water or electricity, no air conditioning, corrupt socialism kinda made me realize how good Americans have it and don’t know it. Sounds materialistic but there it is.

The Media Are Dividing Us

Leading up to the Fourth of July weekend, many in mass media—joined by a loud chorus of so-called impartial journalists—dampened the patriotic mood Americans of all stripes embrace and feel.

President Trump’s Mount Rushmore speech, arguably one of his best to date, was deemed “dark and divisive.” Unbelievable.

Read it for yourself. Here’s an excerpt:

Our Founders launched not only a revolution in government, but a revolution in the pursuit of justice, equality, liberty, and prosperity.   No nation has done more to advance the human condition than the United States of America.  And no people have done more to promote human progress than the citizens of our great nation.  (Applause.)

Are younger generations lost and irredeemable? Miraculously, it doesn’t appear to be the case.

According to a new jointly-released poll from Young America’s Foundation and Echelon Insights, younger Americans are more patriotic today than ever:

Of those surveyed, 82 percent had a “very” or “somewhat” favorable opinion of the American flag, divided among 91 percent of high school-aged students and 73 percent of high school graduates. Fifty-seven percent of respondents said they believe America is “exceptional and unique” and is a country that “values liberty.” The poll found 54 percent of those who participated enthusiastically feel America offers “opportunity for all who work for it,” and 46 percent said America is both a “good example for other countries” and a nation that “values justice;” 43 percent enthusiastically said America “values equality.”

This country has afforded my immediate family, escapees of Soviet communism, innumerable freedoms, opportunities, and fertile ground for building their American Dream. And it’s done the same for many others who fled tyranny.

Even with our blemishes and flaws, people still flock here. They want to savor and taste freedom. They know it’s more feasible than in their home countries.

The U.S. continues to be the last best hope. And we can still be proud of it and love it. I do! Hope you do too.

Let’s celebrate what unites us more than divides us. God bless America, our people, and our freedoms!