Economic Fundamentals Don’t Add Up to a Housing Recovery 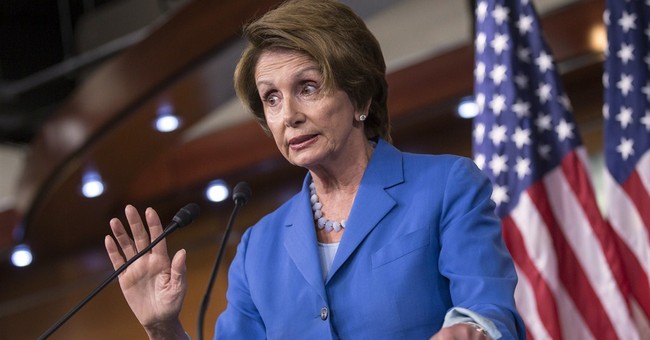 In order to have a vibrant recovery in housing you must have a confident consumer that is employed, with stable to growing income, decent disposable income, and reasonable costs of necessities. We have none of those at this time.

The heavy price of central government is beginning to take a toll on all sectors of the economy, especially the largest pool of potential home buyers, the middle class.

Let’s start with jobs. Since April a paltry 155,000 jobs have been added per month, barely more than the 591,000 people who left the workforce in August alone, not enough jobs to meet population growth or put a dent in the perpetually high unemployment rate since the end of the Great Recession fifty-one months ago.

The biggest killer of jobs is unfolding with the implementation of Obamacare. HHS released initial insurance premium costs this week for the vaunted health care exchanges. It was more spin than fact putting the best case scenario forward.

Although rosy sounding prices were quoted that does not belie the fact that people are now mandated to purchase insurance that must comply with the ACA or be fined. Millions of these people who ironically have been reduced to part time work due to the law itself won’t be able to afford the insurance and those who can will receive a hit to their disposable income.

In a nutshell Obamacare harms the economy in more ways than just job creation. The uncertainty remains for millions who still don’t know what their costs will be, but we do know those costs are rising.

Consumer confidence fell to 79.7 in September following declines in both the Consumer Sentiment Index and the Gallup confidence poll. All are trending down with future expectations pointed down.

Interest rates retreated when the Federal Reserve decided to continue its bond buying program, however It doesn’t matter what interest rates are when there is no job creation, incomes are falling, and the consumer has lost confidence. All Bernanke did was add fuel to the inflationary pile of the trillions he has injected into the economy. It will catch fire one day.

Families disposable incomes are not only under attack from Obamacare, the EPA has joined in the onslaught. The new rules on carbon emissions for new coal fired power plants effectively puts coal on the road to elimination. Rules for existing plants are to follow.

The economic impact is unknown, costs unknown just as Obamacare, however there is no doubt the cost for electricity in the coming years will, as candidate Obama predicted ‘necessarily skyrocket’. This will increase costs across the entire economic spectrum from industry, to business, to households.

The Case Schiller home price report came out this past week and was up over 12% again but this is not the good news as it appears. Schiller is concerned we have entered a price bubble, the rate of price increase has surpassed that of the last housing bubble, and hedge funds that entered the buy to rent market are slowing their purchases, or starting to liquidate inventory.

The cost to meet new EPA green building mandates and OSHA safety standards have raised the price of a new home by around 8% to 12% dependent upon location. This has placed home builders at a severe competitive disadvantage with existing homes.

The grand scheme for nationalizing health care, environmental extremist laws, artificially manipulating interest rates and money supply have all failed miserably except for the 1%. That doesn’t help the housing market much because they are after all, just 1%.

All too predictable. Big government smothers the private sector and dims the light of hope for the American family. Sad, avoidable, and unacceptable. Elections do have consequences.

The opinions expressed here are solely those of Fritz Pfister or identified sources, and not necessarily those of RE/MAX Professionals of Springfield or RE/MAX International