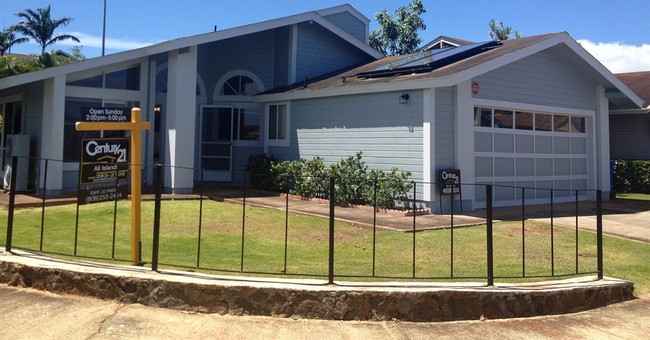 The media could hardly contain themselves as they breathlessly reported the Case/Shiller 20 city home price index up 12.1%. But isn’t that in the rear view mirror of the looking glass?

The report is for April. Seems it takes Shiller a couple months to compile home prices in 20 cities. They must be employing ex-bureaucrats, my association reports the final number a week following the end of the month. Maybe they haven’t heard of computers yet?

Wouldn’t those closed home sales have had to go under contract in February or March in order to close in April? What were the mortgage interest rates in February and March compared to today Ms. Breathless?

Next up the short of breath shared new home sales rose 2.1% in May to an annually adjusted 476,000 the highest level in FIVE years! Ummm, Ms. Breathless, wouldn’t that be 2008 during the Great Recession?

Wow, we’re back to selling new homes at the same pace we could during a recession! Does that mean we are in a recession? Aren’t 476,000 new home sales only 40% to 50% of ‘normal’? Sounds like Ms. Breathless is making an optimistic sandwich without any meat.

Next up was the almost orgasmic reporting that Consumer Confidence rose unexpectedly beating everyone’s expectations, including Vern at the motor pool, to 81.4 the highest in FIVE years! No one saw this coming, especially the consumer.

The final GDP report for Q1 growth came in at 1.77 on expectations of 2.4. More revealing was the Personal Consumption Expenditure (PCE) in the first quarter fell from 3.4% to 2.6% on expectations of 3.4%. The PCE fell to only 1.83% of GDP. Doesn’t sound like spend baby spend.

Then again we know these were bureaucrats who need three bites at the apple to get the numbers to final reporting. This is yesterday’s news.

What about today? Seems mortgage applications have fallen seven of the last eight weeks to a nineteen month low. As Ms. Breathless rushed out and found the proper expert who reassured her that although mortgage rates had risen well above 4% they remain low from a historical perspective and would not take the wind out of the housing recovery sails.

While investors continue to try and determine whether Bernanke was serious about reigning in his bond purchases causing the market to go up and down like a typical marriage, President Obama said I won’t wait. I must do something to impede recovery so Ben will continue to devalue the dollar.

The planet must be saved today! So Obama is ordering what the people’s representatives wouldn’t do, state control of industry through carbon caps on the power producers that are guaranteed to cost jobs, drive up the cost of electricity, and further diminish every working family’s disposable income.

If you wanted to suppress economic growth there couldn’t be a better plan than driving up the cost of energy, other than say Obamacare and the Dodd-Frank Laws. The Obama trifecta. The modern liberal’s recipe for growth. Not economic growth, but that of government power.

The vanity Richter scale just went off the charts when Obama proclaimed he could reduce the severity of storms through executive order. The terminally naive and mindless liberal foot soldier may believe this fantasy, but what will be the real world implications?

Even Democrat Senator Joe Manchin said this is more than a War on Coal it is a war on the economy and jobs. However, Obama is determined to save the terminally naive from the monsters under their beds at any cost.

Does driving up the cost of gas, food, health insurance, health care costs, taxes, and now electricity while killing jobs sound like a prescription for the creation of more home buyers?

Depending on how you answer that question, you now have the report on the housing market of tomorrow.