The Christian Case Against Barack Obama 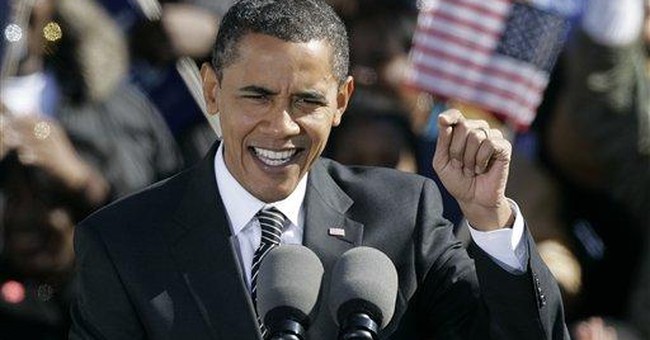 Barack Obama portrays himself as a religious man. He says he's a believing Christian, and he's campaigned heavily for the votes of American Christians.

But does Barack Obama really promote the values of biblical Christianity?

Over the course of my life, I've made the journey from cocky major league baseball pitcher to a believer in the divinity of Christ and the eternal truth of His teachings. I believe, like so many millions of my fellow Americans, that the Bible is the Word of God, that Christianity is true, and that Jesus is the Son of God, and therefore His values are my values.

But are they Barack Obama's values?

To answer that question, I created the three-part video "The Christian Case Against Barack Obama."

You can watch the trailer here, as well as parts one, two, and three.

In the videos, I examine Obama's views on the Bible and the role of religion in politics; his views on abortion, infanticide, same-sex marriage and the ordination of homosexual clergy; his philosophy of the courts, his view of judges who make law rather than interpreting it; his socialistic tax policy designed to "spread the wealth around"; his views on the American military; and his beliefs on how we should all educate our children.

After examining the material it becomes clear that Barack Obama's words and his deeds do not reflect biblical Christianity. It is America's Judeo-Christian heritage, and our continued adherence to those principles, that make us the last best hope for mankind. We cannot hope to be that shining city on a hill without the ongoing grace of God and the guidance of His Word.

The Christian case against Barack Obama is clear.

No believing Christian should vote for Barack Obama on November 4.