How Much Is the Life of a U.S.Soldier Worth? 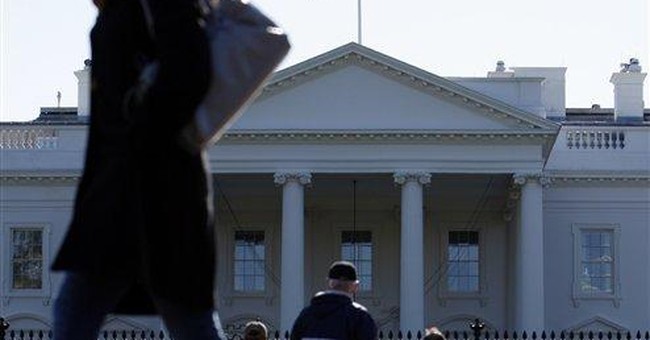 What is the life of a U.S. soldier worth compared to that of a Member of Congress? Apparently much less in the eyes of some in the mainstream media if we go by two tragic news-making examples.

The first, this past weekend’s shooting of Rep. Gabrielle Giffords, D-AZ, and the murder of innocent civilians around her. The second is the killing of 12 brave soldiers and a civilian at Fort Hood, TX, in 2009.

While many in the media have insidiously created false reasons for the shooting of Giffords to further their far-left agenda, they did all in their power in 2009 to demand that no one jump to conclusions regarding the motives of that shooter.

Compare the broadcast network, cable network, and newspaper coverage of the terrorist shooting at Fort Hood with the Tucson attack: There is no comparison.

Several hours into the tragedy in Tucson, there was wall-to-wall coverage, with network anchors flying to Arizona to breathlessly report from the scene.

In contrast, coverage was limited, tentative and cautious in the extreme concerning whether the Fort Hood shooter was a Muslim terrorist.

It’s easy to forget that 12 soldiers (including one who was pregnant) and one Army civilian were killed at Fort Hood.

Today, Giffords - an incredibly dedicated and decent public servant - lays wounded in a Arizona hospital, while six others who stood near her, were murdered.

Yet, the news coverage of her wounding far eclipses the killings at Fort Hood. Why?

Unfortunately, no mystery here. It was clear to all that the Fort Hood shooting was terrorism and that the shooter was a Muslim fanatic.

That is a reality that flies directly into the politically correct propaganda of the far-left that irresponsibly dismisses the threat or even existence of homegrown Muslim terrorists.

This dangerous cover-up was illustrated earlier this week when Rachel Maddow of MSNBC, in recounting recent fatal mass shootings in the United States, referred to the terrorist at Fort Hood only as “an Army psychiatrist.”

No mention that after the horrific terrorist attack at Fort Hood, al-Awlaki declared Hasan a “hero” and said, “fighting against the U.S. Army is an Islamic duty.”

So, even though just last month, Attorney General Eric Holder said the growing number of American citizens joining terrorist groups like Al-Qaeda “…keeps me up at night,” Maddow and others in the mainstream media would still prefer to sweep the news of homegrown radicals like Hasan and his connections to Anwar al-Awlaki – who Holder said “would be on the same list with Bin Laden” - under the rug.

Why? To better marshal their forces in Arizona to invent theories as to why the “far-right” is responsible for the unhinged actions of a single demented individual.

While that is certainly bad news for our national security and those in search of honest journalism, somewhere in Yemen, American-born Anwar al-Awlaki is smiling as he plans his next attack.