I Have a Dream: No More Women Abused, Raped, or Murdered 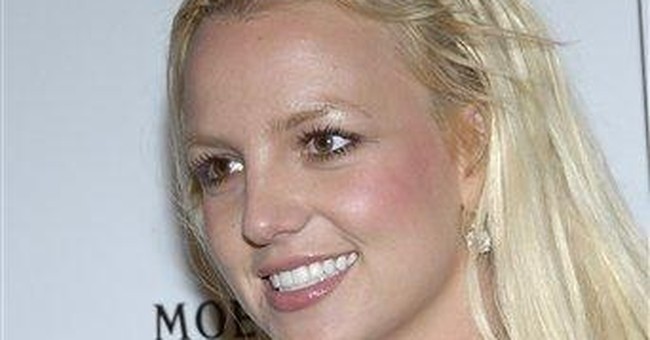 I’d like to see a nationwide tsunami of ladies equipped to the teeth with the physical prowess and the firearm capability to kill any and all would-be murderers and rapists should such a creeps ever accost them.

A dream where girls walk in utter confidence amongst the masturbatory me-monkeys that surround them. A dream where women have solid assurance that they can and will serve some ham-fisted tool his own scrotum if need be.

A dream where instead of reading about a cute college coed left dead and naked out in a vacant lot or bloated and floating in a river, the story reads, “dead jack ass found double-tapped and dead on the curb as his soul wings its way to hell, all because he messed with the wrong mama.”

A dream where the Johan van der Sloots and all the other Bobbie Cutts-like splooge brained droogies in the midst of us live forever in fear. A dream where parents will raise their daughters to be sweet and deadly dames.

A dream where the tide turns in the news cycle and we start hearing reports of molesting men going to an early grave instead of a good girl. A dream where if a girl tells her buddies that a guy is bothering her, her friends scare the living daylights out of him. Can I get a witness?

I have a dream where Christian parents will flush this “turn the other cheek” stuff down the crapper once and for all when it comes to their daughter being assaulted by an autoerotic mook trying to work out his Silence of the Lambs fantasy in real time.

How did this dream come about? This holy vision came from God in direct response to my prayers over the cultural nightmare women in the US live with now, namely:

• One rape or sexual assault occurring every two minutes

• 172 women being physically and/or sexually assaulted every hour

• 2.8 percent of college women experiencing rape (according to a six-month US Department of Justice study)

• One murder occurring every 34 minutes

How do I know it was God who spawned this afflatus? It’s was easy for me to know it was Him because every time He speaks to me (and it’s quite often), it’s always in a high-pitched, angry Chinese accent.

In addition to God birthing this vision within me, another factor gave rise to this would-be dream world of mine: I just realized that protective fathers, brothers, friends and bad-ass uncles aren’t omnipresent (I know . . . I’m slow. I went to public school), and therefore all girls everywhere have to rely upon themselves as their first line of defense.

Yes, since their gallant male counterparts can’t be everywhere at all times to render aid, we’ve got make certain that our babies know how to leave a bad guy severely inoperative and, if need be, kill them all by their lonesome. That is my definition of “girl power.” This is my dream: all girls of every conceivable stripe having the attitude, skill, and force to pulverize a felonious punk.

• One million girls getting handgun training

• One million girls getting a taser for the less egregious attacks (www.shieldher.com)

• One million girls getting a heavy dose of common sense to avoid, as much as possible, dangerous scenarios

This concludes my heavenly vision.

*Not only do I have a dream, I’m writing a book on the topic “How to Keep Thugs and Bad Boys away from Daddy’s Little Girl” (Thomas Nelson, Nov. 2008).