The Health Care Disaster in Canada 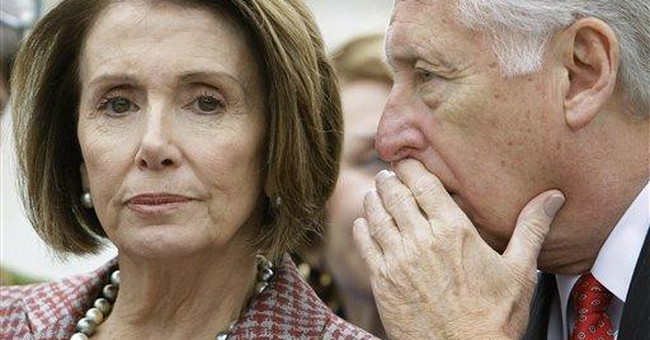 After more than a decade of public health care with mandatory coverage, so many Canadian doctors have left the practice and so many young people have entered other fields that Canada ranks 26th of 28 developed nations in its ratio of physicians to population. Once, Canada ranked among the leaders in the number of physicians -- but that was before government health care drove doctors out of the practice in droves.

The fundamental fact is that we cannot cover 36 million new patients without more doctors and nurses, much less with the declining census of medical professionals the Canadian experience points to.

A recent survey of doctors by the Pew Institute found that 45 percent of all practicing doctors would consider retiring or closing their practices if the Barack Obama health care bill passes. This scarcity of medical personnel heightens the likelihood of draconian rationing, lengthy waiting lists and lower quality medical care for all of us, particularly for the elderly.

This physician shortage leads to massive and never-ending waiting lists. In 1993, for example, there was an average wait of 9.3 weeks from the time a patient got a referral from a general practitioner to the time he could see a specialist in Canada. By 1997, the wait was up to 11.7 weeks. Now it's 17.3 weeks -- over four months just to see a specialist!

In Canada, unions control the entire health care process. In Manitoba, for example, there is an eight-month wait for colonoscopies, yet the unions do not permit weekend or evening procedures, thereby extending the waiting lists.

The unions are doing to health care in Canada what they have done to education in America -- stifling creativity, reinforcing bureaucracy and extending waiting times.

The potential of health care changes to shrink the doctor population, exacerbating scarcity and extending waits, is even worse now that it is apparent that we have overestimated the number of doctors in the U.S. Where we once thought there were 840,000 doctors, the total is now estimated to be only 760,000.

The proposed $400 billion cut in Medicare raises the probability that more and more of those doctors who do practice will refuse to accept Medicare patients, aggravating the doctor shortage among the elderly, the population that needs them the most.

As Obama's program moves through Congress, despite the fierce opposition of a majority of American voters in virtually all the polls, it becomes clear that those moderates who vote for it will face harsh retribution at the polls from their outraged constituents. A kind of suicide-pact mentality is gripping the Democratic majorities in Congress, akin to that which came over it when Congress passed President Clinton's tax package in 1993.