Give Me a Break

Derek Hunter
|
Posted: Sep 20, 2021 12:01 AM
Share   Tweet
The opinions expressed by columnists are their own and do not necessarily represent the views of Townhall.com. 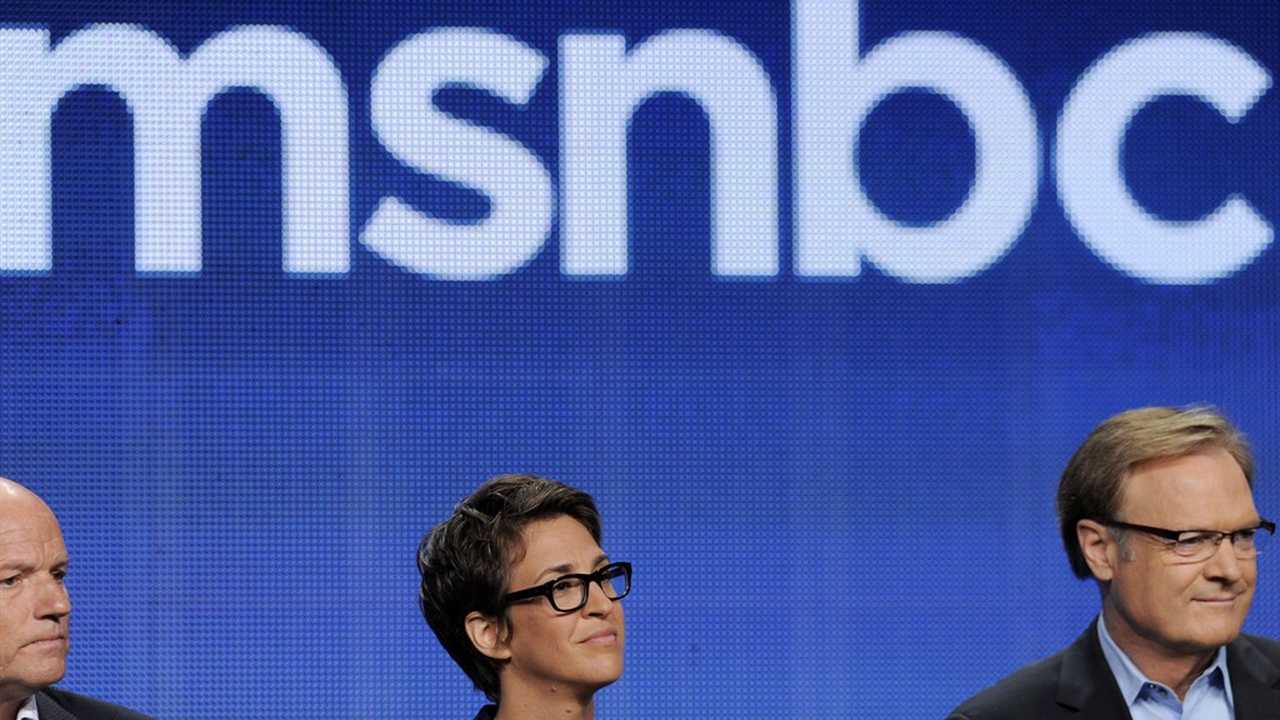 “Doozies” don’t even begin to describe this week’s dumbest left-wing fundraising emails. They’re a special kind of stupid you don’t normally see outside the animal kingdom, or a reality TV show. Sometimes it’s like English isn’t the first language of these morons, others it’s like Earth isn’t their home planet. That it works on anyone is an embarrassment for the species.

First, we have a dumb group called Democratic Strategy Institute. Their idiotic email comes with the subject line, “Joe Biden is GRASPING at STRAWS” and the sender name “packing our bags.” I did mention these people are morons, right?

In the body, they write “DEREK: H.R. 1 is on the verge of collapse. So President Biden is SPRINGING into action and COMMANDING Congress to pass this bill ASAP.” And yes, that is a direct copy and paste from the email, they type like a 12-year-old girl’s text messages.

HR 1, by the way, it the Left’s attempt to have the federal government seize control of all elections, setting the rules so they can nationalize the voter fraud they’ve perfected in blue states.

You have to appreciate the way they claim Biden is “SPRINGING into action” by “COMMANDING Congress" to do anything. Anyone who’d seen Schoolhouse Rock understands that’s not how our government works, but anyone with the intelligence to understand Schoolhouse Rock wouldn’t be giving these boobs a dime.

Then we get to the body, which reads, “Republicans know they can only win elections by cheating! That’s why they’re doing everything they can to block H.R.1. If it passes, it would spell DISASTER for their 2022 and 2024 strategies. So the harsh reality is if we don't fight back with every fiber of our being, the GOP will lock Democrats out of power for a DECADE. If every good Democrat reading this chips in just $5, we’ll be able to PASS H.R. 1, DEFEND our Majorities, and SAVE Joe Biden’s presidency.  What are you waiting for, Derek???”

Hell to freeze over, if you really must know.

The next idiotic email comes from “Stop Republicans” with the subject line, “you’re the only local Democrat who HAS NOT RESPONDED.” Me, I’m the ONLY local Democrat who hasn’t signed their stupid petition? That’s weird, considering I’ve never signed any of their garbage and am not a local Democrat.

Being the good little Nazis they are, Stop Republicans write, “Anti-vaxxers are putting the entire country at risk. We DO NOT have to stand for it. We can demand our politicians protect us from the anti-vaxxers by MANDATING the COVID-19 vaccine. And we know it works! Almost all anti-vaxxers will get the vaccine once they have to. We’ve seen countless examples of this effect… including in the military and many private companies! Bottom line: VACCINE MANDATES WORK. That’s why we need the Federal Aviation Administration to act immediately to mandate the COVID-19 Vaccine for Air Travel. 100,000 DEMOCRATS NEEDED: Demand the FAA Mandate Vaccines for Air Travel.”

Which is more pathetic: that a political group in the United States of America would send a fundraising email begging people to demand government take away more of their liberty, or that it works?

Then we have the “MSNBC COLLAPSES” email from the same group, Stop Republicans.

With a GIF of scrolling headshots of all the C.H.U.D.s who have shows on MSNBC, they write, “MSNBC was the light in the darkness as we lived through the Trump Administration.” Yeah, a booming economy and not attacking any new countries was really a burden, wasn’t it?

“But FOX NEWS programs have been beating MSNBC in the ratings,” they continue. “Sean Hannity's show is averaging 3.15 million and Tucker Carlson's 3.03 million. It’s disturbing how many Americans are addicted to FOX NEWS. What are you watching, Derek? Take the Cable News Ratings Poll to let us know.”

The “questions” involve the level of awesome you think a simpleton homophobe like Joy Reid is and end with, “Do you think FOX News is actively hurting America with their propagandistic and radically right-wing programming?” The only way to submit answers is to donate, of course, because that works on stupid people.

You’d think MSNBC wouldn’t appreciate their star personalities being used to raise money for a political group, but then all of MSNBC is an in-kind donation to the Democratic National Committee, so they probably like it. The Venn diagram of Democrat rubes who’ll give their hard-earned money to left-wing groups and the average MSBNC viewer is a circle. A perfect circle. Which has to be the IQ of a person to fall for any of this stuff.