Perhaps the Dumbest Democrat Emails Yet

Derek Hunter
|
Posted: Aug 02, 2021 12:01 AM
Share   Tweet
The opinions expressed by columnists are their own and do not necessarily represent the views of Townhall.com. 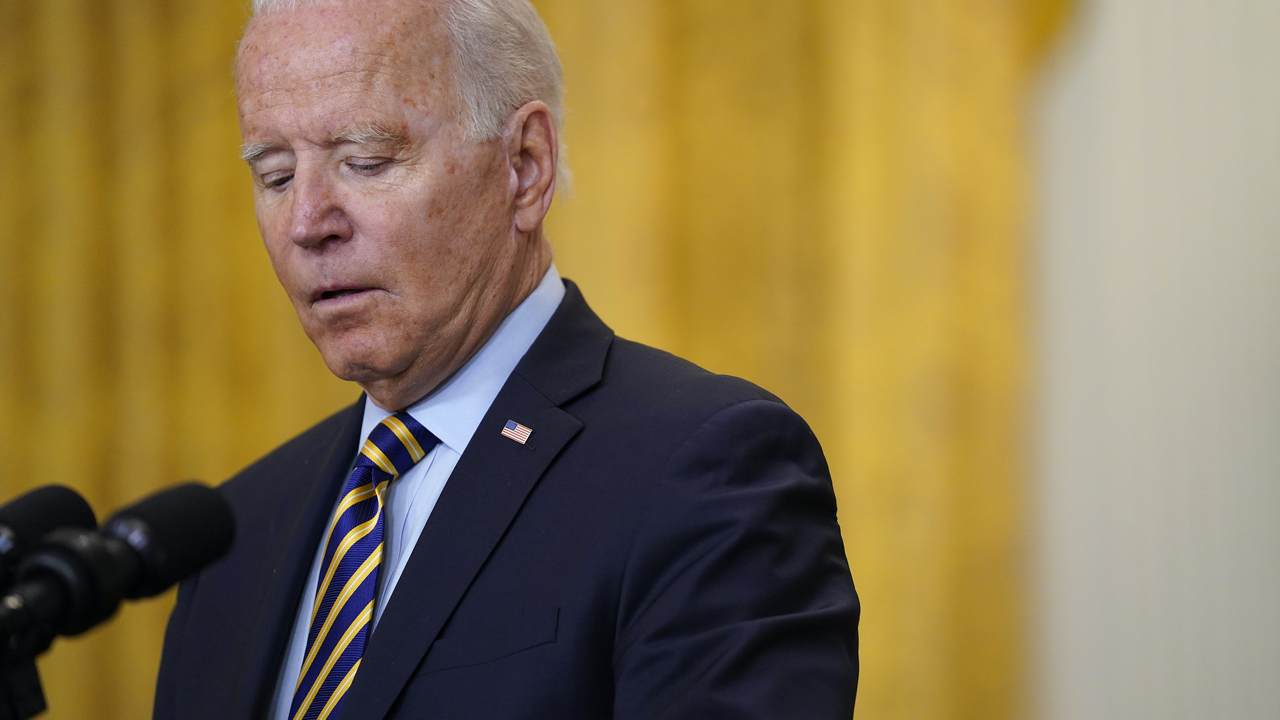 I keep reporting on these stupid fundraising emails from Democrats, and they keep sending them. Every time I think they couldn’t possibly get any dumber, they outdo themselves. There’s something to be said for consistency, I guess.

This week’s emails are things of beauty; a level of dumb usually reserved for people who’ve suffered a closed head injury and have yet to regain consciousness.

The first one comes with the subject line, “McConnell is SCREAMING (voting rights SAVED).” The sender name these leftists chose for this one is “EPIC mistake. HA!!! (National Democratic Training Committee).”

You would think, with those as the subject and the sender name, that Senate Minority Leader Mitch McConnell must’ve really screwed up somehow. But the body of the email completely ignores any sense of that, turning into an illiterate jumble of stupid.

It reads, “Mitch McConnell just made a HUGE mistake: [1] Stacey Abrams warned Democrats that voting rights are under attack. [2] So President Biden told Congress to pass the John Lewis Voting Rights Act and send it straight to his desk! [3] But Mitch McConnell said that ‘100% of my focus is stopping’ Joe Biden.”

I love this for so many reasons. First, the best I can figure is McConnell’s “mistake” was making Democrats mad. They are mad, always, and will be made as long as Mitch McConnell is alive. He doesn’t have to do anything to make them mad, and can’t do anything to calm them down. But what does any of that have to do with needing 50,000 donations, or why would they be needed in the next 34 hours? What would that do to pass that garbage bill?

Of course, the answer is it won’t. None of this email makes any sense and would only work on dumb people.

It concludes, “They’re launching the largest assault on voting rights in a generation, and if we don’t fight back… Democrats might never win an election again!  That’s why our #1 priority is passing the John Lewis Voting Rights Advancement Act. But we will FAIL unless good Democrats step up!  Prove you’re a good Democrat and give $5 donation to PASS the John Lewis Voting Rights Advancement Act.”

How does that square with the subject line of “McConnell is SCREAMING (voting rights SAVED)”? Or the “epic mistake” McConnell supposedly made? They make it sound like a done deal, then warn if they aren’t given money.

The same group, the National Democratic Training Committee, sent another email the very next day with the subject line, “Joe Biden SAVES the Day [Re: Voting Rights].” Problem solved, right? After all, Biden just saved the day. Not so fast.

“Republicans are INCHES from RIGGING the 2022 election. So Joe Biden just EVISCERATED the GOP’s voter suppression schemes! (LOOK!),” the illiterate email opens. Then it is a picture of Biden’s vapid head with what I assume is a quote reading, “The country supports the John Lewis Voting Rights Act. Congress should act.” That’s it, that the EVISCERATION.

It then reads, “You heard Joe Biden.” Obey, or something. “The truth is: We’re witnessing an all-out assault on our democracy. But: if we can raise [3] more local donations before midnight, we can pass the John Lewis Voting Rights Act into LAW and SAVE our democracy. If you’re a good Democrat, donate $5 now!”

Are you a “good Democrat”? Good Democrats get a pat on the head and maybe a bone. And what the hell does 3 donations from any locality before an arbitrary time have to do with anything?

The answer is nothing. It’s all fake; designed to create a false sense of urgency they hope will cause dumb people to grab their credit cards. Remember when Elizabeth Warren talked about taking a $3 donation from a college kid with only $6 in the bank? That’s who all these people are.

That Democrats are sleazy, money grubbers isn’t a surprise, that it works on enough of our fellow Americans to keep these people in business is. It’s also really, really sad.