It's a Miracle, Right on Cue

Derek Hunter
|
Posted: Jan 25, 2021 12:01 AM
Share   Tweet
The opinions expressed by columnists are their own and do not necessarily represent the views of Townhall.com. 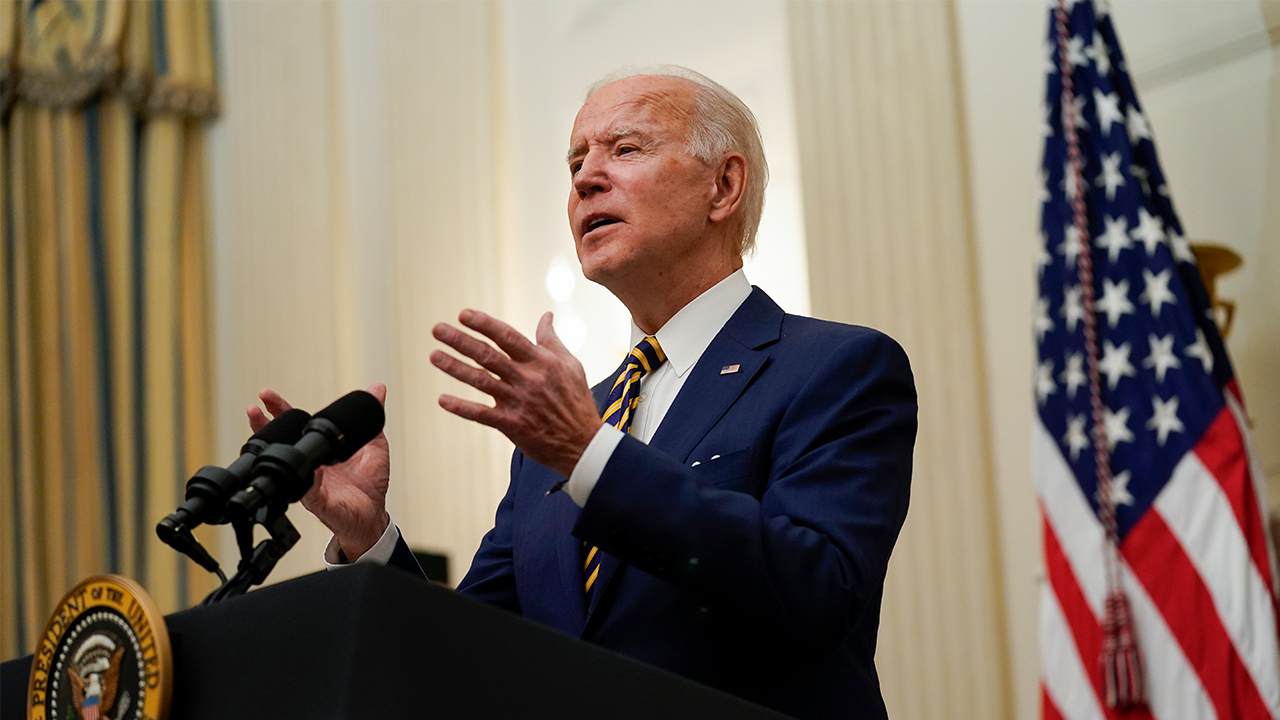 We’ve all seen those movies where the hero is about to lose, or the good guys are about to fail, and then, right on cue, exactly what they need shows up, changing everything, and saves the day. We accept it in movies because they’re fiction, a distraction from life. But this sort of miracle happens in life sometimes too, though not nearly as often. Then, sometimes, when it happens in real life, you notice how it isn’t a miracle, it was the plan all along. Such is the case with the amazing timing of the reopening of liberal cities and states after the inauguration of Joe Biden.

Now that Biden has moved into 1600 Pennsylvania Avenue, COVID-19 restrictions in states with the most stringent lockdowns are being lifted. After record expansion and an unprecedented boom Democrats assured the public was impossible under Donald Trump’s policies, the economy has been driven to the brink of collapse over the last 10 months. With senile Biden in control, and only after a couple of days in office, people are being freed to dine in restaurants and open their shops again. It’s a miracle! Or is it?

Michigan, with a governor who never let the infringement of the rights of her citizens impact her family’s ability to visit her vacation home or play on their boat, is in the middle of a surge of cases. That surge was Governor Gretchen Whitmer’s justification for locking down even harder before the election. Suddenly, after attending Biden’s inauguration (in violation of her ban on attending outdoor events with more than 25 people in the state), the woman affectionately known as “WHitler” to her subjects, is unlocking the chains she’s wrapped around Michiganders. They can leave their houses again, eat inside, etc. Nothing has changed, nothing has improved – under her “woke” vaccine distribution plan, thousands of doses have been spoiled and thrown away – but now people can get back to work. Amazing.

In New York, where Andrew Cuomo has overseen what could be considered a genocide against the elderly in nursing homes, is doing the same thing. He, too, had a “woke” vaccine distribution plan that caused the spoiling of vaccines as well as an economic crippling of his own doing. New York City is a ghost town that will take decades to recover, if it ever can.

To make matters worse, Cuomo’s obvious political play will mean even the businesses and restaurants that are able to reopen won’t last. Why would any company pay inflated NYC rent for office space again if they’ve survived with everyone working remotely? Decreased foot, tourist, and business lunch traffic for stores on the ground floor of empty skyscrapers won’t be able to make it. But Biden is in the White House now, offering a bailout for incompetence for political purposes and decades of failed policies that saw New York and other states speeding toward an iceberg, so what do they care?

In fact, there isn’t really a Democrat-run state in the country where the Chicken Little who’d put a kink in their economic hose that isn’t now pulling back on restrictions. The only thing that has changed is the President. Weird how that worked out, isn’t it?

Everything is about to change – reporting, counting, even what constitutes a positive COVID test.

Strange how all of these changes started coming about after something – the January 20th inauguration – that had nothing whatsoever to do with virus happened.

COVID is serious, people do die from it, but not nearly as many as we feared at the start of the pandemic, and not nearly as many as have been reported. But if you said that indisputable fact two months ago you would’ve been banned from social media and denounced as a heretic. What used to get you burned at the stake will now get you on cable TV, praised as a voice of reason and calm in uncertain times.

People will still die, but now the attitude will be “we must get back to life” for the good of the country. The hose is being un-kinked, and all glory for it will be showered on the man for whom it was kinked in the first place: Joe Biden. It’s a miracle…right on cue.