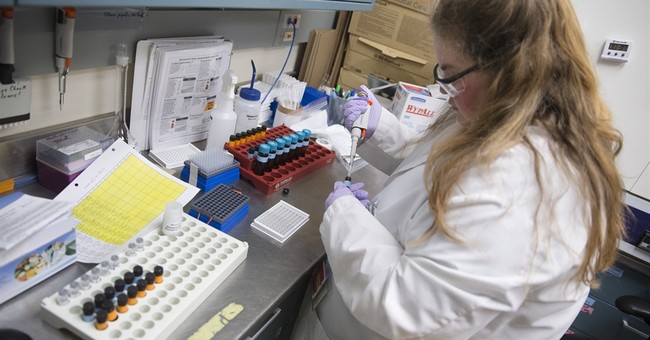 Fortunately, Congress has called for a “pause” to allow further discussion on altering human embryos and, consequently, the genetic future of humanity. A provision originally placed in the Agricultural Appropriations bill in the House, and kept in the current Omnibus funding bill, effectively blocks genetic manipulation of human embryos. Rep. Robert Aderholt (R-AL), a consistent advocate for life, saw the need for such legislation, authored and protected it. The language simply precludes the FDA from entertaining any submissions that propose “research in which a human embryo is intentionally created or modified to include a heritable genetic modification.” Federal funding of research that creates or destroys a human embryo is prohibited by the Dickey-Wicker amendment, but that legislative language does not prevent approval for creation or use of genetically-manipulated human embryos in a clinical setting. The Aderholt language fills that gap.

Insertion of the Aderholt embryo genetic protection language in the Omnibus funding bill is a modest but meaningful addition, the only new pro-life item in the bill. The various techniques proposed for genetic alteration of human embryos manipulate young human life, creating new individuals as experiments, and destroy numerous human embryos in the process of the experiments. (A primer describing the various techniques for genetic manipulation of human embryos can be found online at the Charlotte Lozier Institute website.) Moreover, the genetically-manufactured embryos contain heritable gene modifications in their DNA; these “germline” genetic alterations affect not only the individual so modified, but will be passed on to future generations, with unknown consequences. The language only puts a pause on such genetic experiments with embryos; it does not in any way hinder genetic therapies or trials for born individuals, allowing necessary research for authentic treatments to continue unabated.

This protective language gives a needed pause for thoughtful consideration of the science, the ethics, and the policy aspects of human genetic modification. If there are concerns and debates about genetically-modified foods and fish, surely there is need for considered discussions about the future of genetically-modified humans.