Stocks in the News: Netflix Hooks Up with DreamWorks 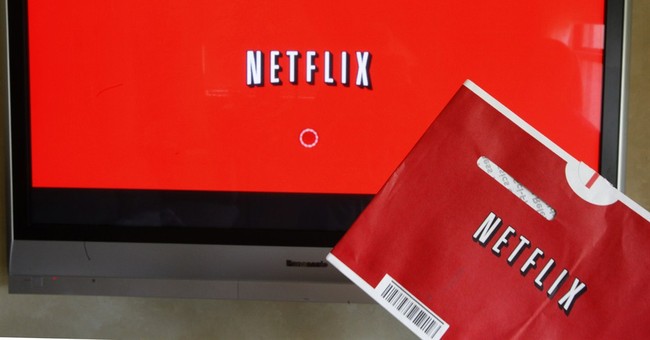 “Netflix Inc., the biggest online subscription-video service, rose the most in almost two months after agreeing to buy shows from DreamWorks Animation, furthering a push into  original children’s programming,” reports Bloomberg.  The deal gives Netflix access to over 300 hours of new programming, and several feature films.

Earnings are expected to grow rapidly at Netflix for at least the next few years.  With projected earnings per share this year of $1.41, that gives the stock a PE of 163.

In the last two years, the stock has fallen from $300 down to $53, and has rebounded now to $230.  The stock is still on an uptrend, but with a PE of 163, it is much more of a gamble than an investment.  Current shareholders should use stop loss orders to protect profits. 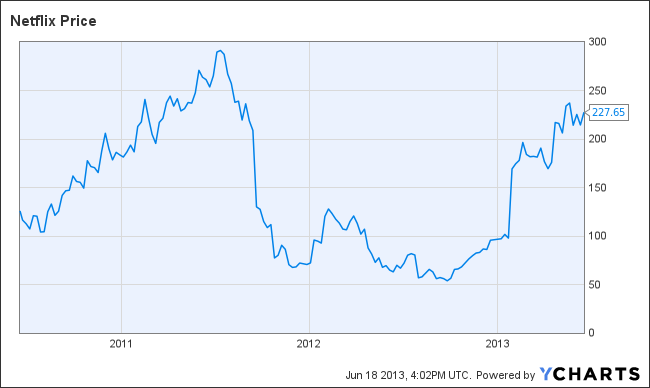 Research in Motion, (SYMBOL: BBRY) and the headline says:

After a disappointing product launch in late March, Research in Motion’s BlackBerry 10 sales are picking up and exceeding Wall Street estimates.  RBC Capital Markets says the company may have sold 3.5 million smartphones in the second quarter ending May, up from an expected 2.75 million.

The company experienced a 40% revenue decline last year with a large net loss.  This year’s bottom line is receiving a temporary boost, but next year’s numbers are expected to reflect falling sales and another net loss.

The stock is trading sideways between $12.50 and $18.50.  In March, we told investors to sell shares, and we remain disappointed in long-term prospects. 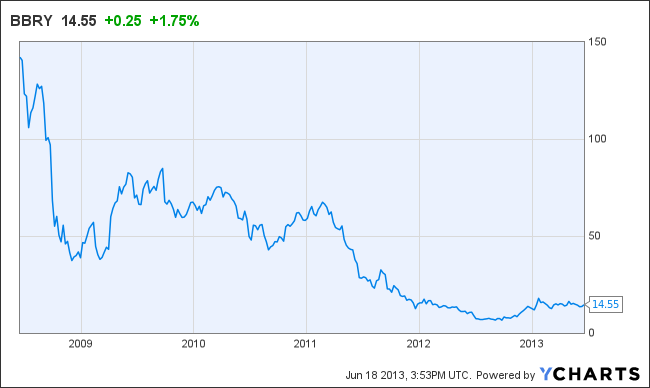 “We rate Avago Buy as it should outgrow peers by ~5% per year in the next 3-5 years helped by new product ramps in wireless,” commented Citi Research after meeting with semiconductor company Avago's CEO and CFO.

Wall Street expects earnings per share to fall 5% this year, then climb 18 and 19 percent in the next two years.  Citi Research is more bullish than the Street on earnings and gross margin increases.  The dividend yield is 2.20% and growing, and the PE is 15.8.

Avago stock has been trading sideways for two-and-a-half years, and appears immediately ready to break out on the upside. 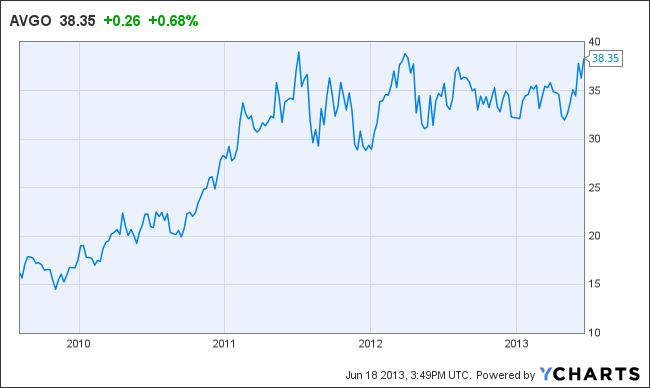