Brad Slager
|
Posted: Jan 26, 2022 4:25 PM
Share   Tweet
The opinions expressed by columnists are their own and do not necessarily represent the views of Townhall.com. 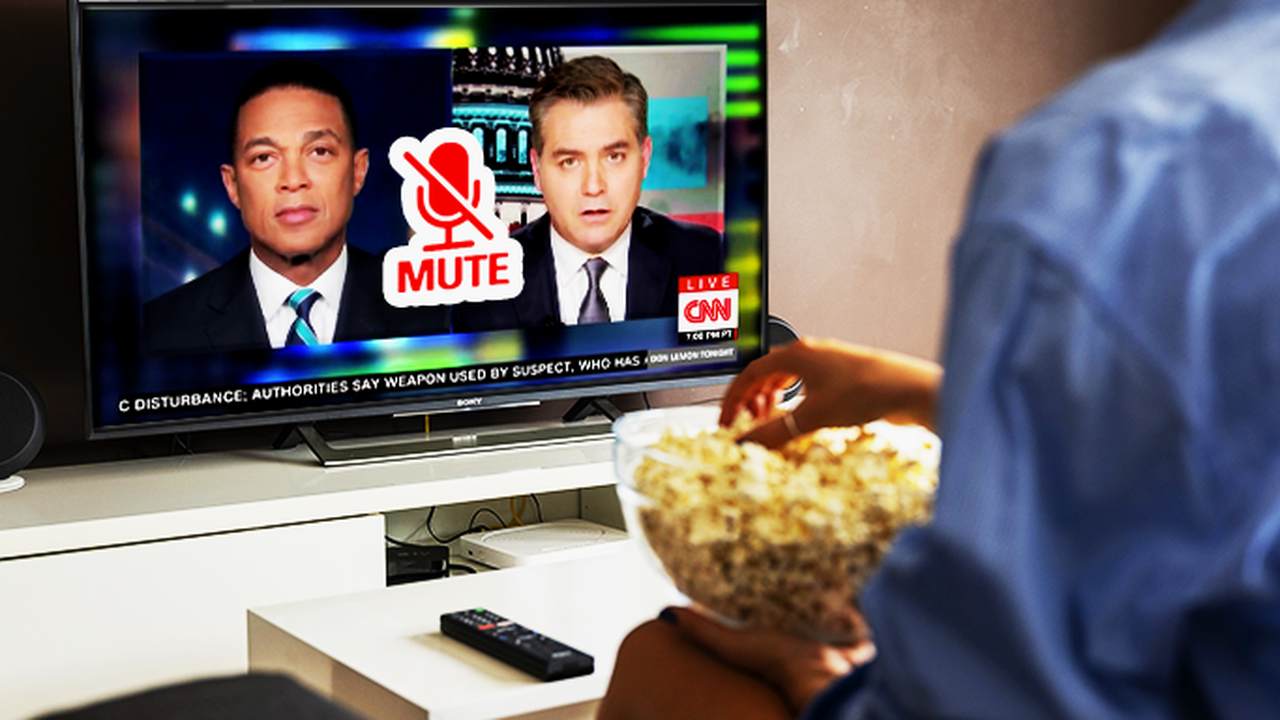 So much has been delivered by CNN's Abilio, AKA Jim Acosta, we need to decide where to even begin. How about with appropriating slave suffering?!

Jimmy is hosting a special on CNN this week (more on that in a moment), and at the close of the hour, he sits in for a handoff segment with Don Lemon. They were referring to the Peter Doocy episode where Biden called him a "Stupid son of a bitch," and, of course, Acosta had to turn the topic back onto himself. In an astounding dose of tone-deaf racial insensitivity, when Lemon asked Acosta about his time in the White House press pool, Jim actually referred to himself in terms of a beaten slave.

LEMON: You were the White House correspondent for the entire Trump reign.

ACOSTA: Yeah, and I've got the marks on my back to prove it.

That Don Lemon, a man who loves to inject race into any discussion, did not recoil at that comment is a testament to the double standards when it comes to the issue of outrage.

You had to know when Acosta agreed to have Molly Jong-Fast on the program that the wheels would fly off at some point. Jimmy decided to look at the news out of Virginia about school masking orders, and he came to a brilliant conclusion.

- "I seem to remember Glenn Youngkin campaigning in a fleece vest in Virginia. He was running as a different kind of Republican. I was told there was going to be a vest, not a Soviet-style police state across the Potomac from Washington."

He calls allowing parents to choose how their children are protected a problem but somehow does not consider that D.C. requiring people to carry documents and provide their papers to shop and dine is not somehow Soviet-style governance.

As we mentioned on Monday, Jim Acosta was tabbed to fill in during the now-vacated Chris Cuomo timeslot of 9 pm. He took the control of the special series, "America in Peril," and in a surprise to only the programmers at CNN, it was a dismal failure.

Jim's appearance lost to Sean Hannity, who had six times the audience, and was beaten by the debut of Jesse Watters to the tune of over 3.3 million viewers.

Just to underscore how bad he performed, Acosta lost a large portion of his lead-in audience, and the numbers actually rose when he went off the air.

Reporting on the Mirror – AXIOS

Citing a study by an outfit called News Whip, Axios has a chart showing what it claims are the most polarizing politicians. Based on the measure of online interactions with articles centered on particular individuals in D.C., it was determined that those garnering the most reactions are considered divisive.

While there is little surprise to see Senator Ted Cruz and AOC at the top of this tabulation, what gets revealed is that two of the names the media has been borderline obsessed with over for the past six months did not generate near as much interest. Appearing toward the bottom were Senators Joe Manchin and Kyrsten Sinema.

Topping the list of politicians that receive the most online engagement are lightning rods from each party — politicians like Ted Cruz and AOC who fire up their base while providing ammunition for the other party — according to exclusive NewsWhip data. https://t.co/jBb2HRZwQ0

The AP's White House reporter Josh Boak was on the case of Joe Biden's bustling schedule. Yesterday, Jen Psaki attempted to explain how President Soft-Serve was spending his day in meetings and such, except he was out shopping and then called a lid on his day after 3 pm. And, of course, he had time to stop for ice cream, and Boak was there to report on it.

The journalist caught some flack for his diligent work, and he seems a bit salty over it. He guided critics of his ice cream coverage that there are other things they actually should be reading.

Lots of folks are focused on my tweet about President Biden buying ice cream. It was just a tweet sent out as part of the pool--the president likes ice cream.

What you should be reading is the actual AP article: https://t.co/DBwNd5vtxO

Far be it from me to suggest to a reporter how to do his job…wait. It is actually near be it to me. But maybe, Josh, if you had felt there was a story more valid for people to focus upon than Biden's ice cream exploits, then maybe THAT is what you should tweet. Meanwhile, with so many mocking your report from the street, it seems fewer will be interested in reading what you have to offer.