Brad Slager
|
Posted: Jan 14, 2022 6:15 PM
Share   Tweet
The opinions expressed by columnists are their own and do not necessarily represent the views of Townhall.com. 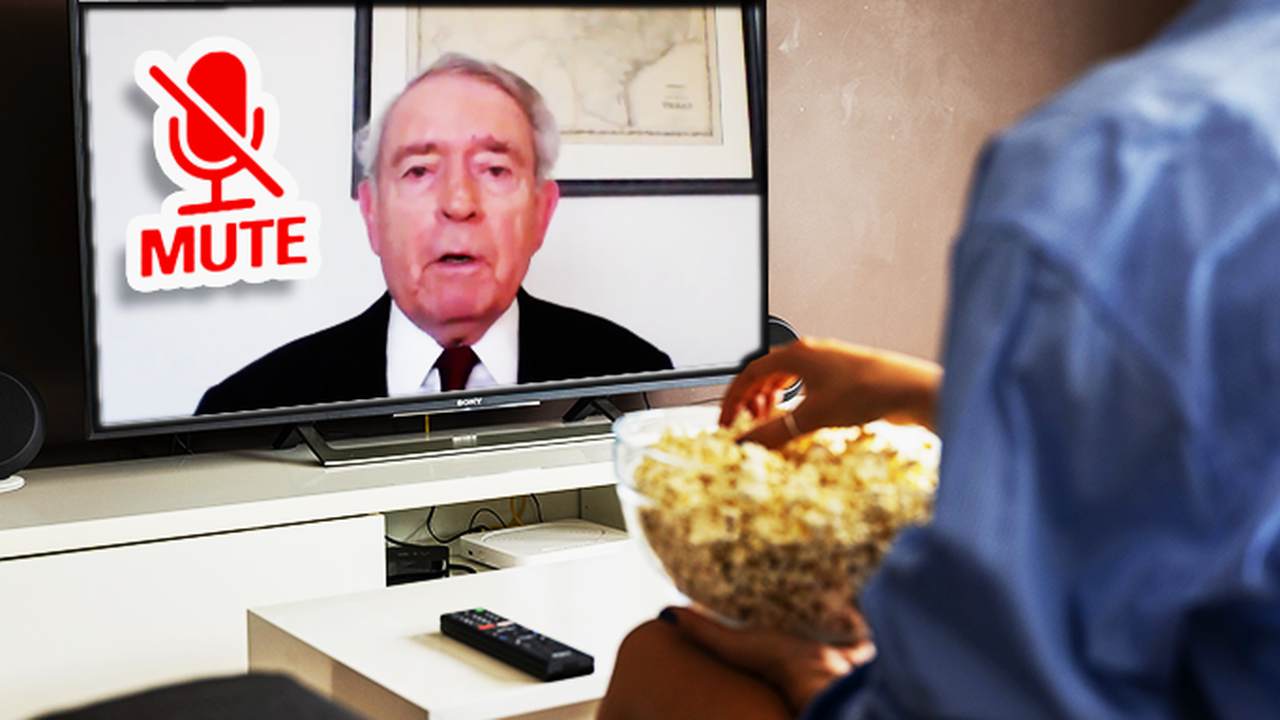 The left and the neutral media continue to unravel after the Supreme Court ruled against President Biden's vaccine mandate. One of the more amusing hot takes is from senior journalist icon Dan Rather. Normally, a man in Rather's position – that is, "Out to pasture" – would not garner attention, except the contemporary pundits insist on holding him up as some kind of paragon of journalistic virtue.

Dan seems to take the approach that freedom was not the basis of the ruling and instead decrees that, as of today, the Court actually will have blood on its hands going forward. At least that conveniently absolves Biden from responsibility, right, Dan?

You can actually say it anytime you like - no mandate is preventing it.
That YOU can say something so cerebrally stunted on a social media platform for the general public to see is a sign of freedom. https://t.co/VRQ1Jc5q2S

Joe Biden's speech in Georgia was not the historical oration that reestablished his dominance and pushed his new favored legislation over the line to becoming a law. It was more mocked than anything, and as the White House is scrambling to clean up the mess, CNN gives Jen Psaki all the room needed to spin for the president.

- "'I think everybody listening to that speech who's speaking on the level, as my mother would say, would note that he was not comparing them as humans, he was comparing the choice to those figures in history and where they're going to position themselves as they determine whether they're going to support the fundamental right to vote or not,' she said Friday."

White House says President Biden was not making "human" comparison between segregationists and opponents of voting rights bills in his address in Atlanta this week https://t.co/1kdgQlnKbe

Reporting on the Mirror – NEWSNATION

We are approaching the two-year mark of the press having installed themselves as the gatekeepers of what is considered proper and accepted Covid information. It has become so backward that as they call for people to only follow science and medical professionals, studies and results provided by physicians can be dubbed misinformation because the journalists do not like how they disrupt the narrative. This is how today we see reporters saying things that months earlier were getting people kicked off of social media.

The outlet NewsNation conducted a poll that asked people for their impressions on Covid related matters, and the two primary leaders on the pandemic – President Biden and the press – come off looking very poorly. The number of people who have faith in Biden on the subject was woeful, as only 15% said they trust the president. Even worse were the Covid experts; those who trust the media on Covid matters is a disastrous 10%.

Adding to the list of SCOTUS distemper was deep thinker Daniel Radosh, producer of "The Daily Show." It is doubtful as many people get their news from Trevor Noah at any level as they used to from John Stewart, and if the thinking of Radosh is any indicator, it explains why.

Dan was bothered by the Supremes shooting down Biden's vaccine mandate, and he went on to explain what the problem is – the Justices do not listen to the positions of random "legal experts" on Twitter.

A lot of legal experts on here gave assurances that Biden's vaccine mandate was clearly allowed by law and precedent. If you haven't yet figured out that this Supreme Court doesn't care about those things, you are not a legal expert

You have to enjoy the concept that career-long practicing attorneys and legal scholars who proved to be consummately educated on the Constitution to a level to be appointed to the Supreme Court are not considered legal experts.

Both Kinds of Standards – THE NEW REPUBLIC

In recent years it has been the standard – the Confederacy is completely unacceptable in any capacity, as it represents slavery and racism. This is why it is with deep curiosity that the brains at NR thought it best to sell their position that non-citizens should have a right to vote by noting that the Confederate states supported the idea.

That they take this position on the same week that Joe Biden was just in Georgia, demonizing the laws of the South from that era and calling voting laws Jim Crow policies, is remarkably inept. Interesting that we had to tear down every monument connected to the Confederacy and cancel anything remotely connected to the Stars And Bars flags, but today, the outlet is siding with the racist Southern States in order to make a policy point.