When You Do Not Like the Questions Asked in a Judiciary Hearing, Just Focus on the Questioner

Brad Slager
|
Posted: Jan 13, 2022 6:10 PM
Share   Tweet
The opinions expressed by columnists are their own and do not necessarily represent the views of Townhall.com. 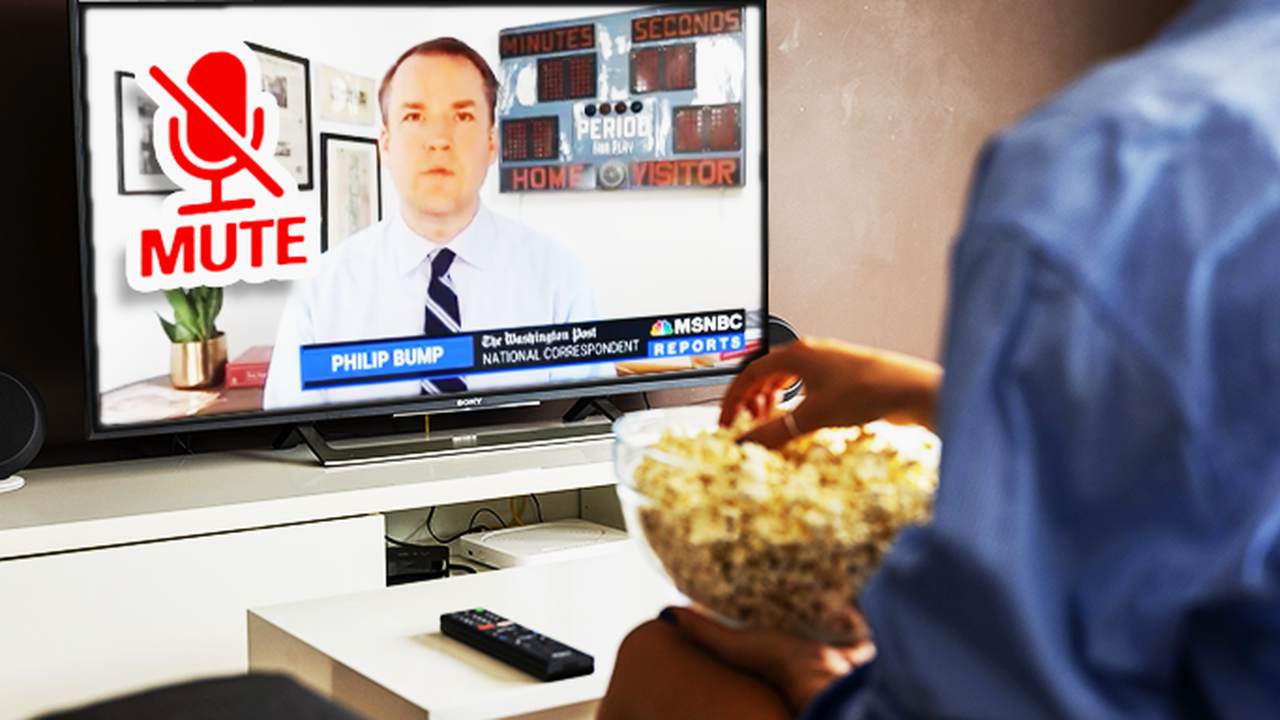 Senator Ted Cruz managed to garner his share of news coverage while questioning FBI official Jill Sanborn on the decision to remove January 6 riot instigator Ray Epps from the FBI's Most Wanted list of suspects from that day. As anyone remotely connected to events that day has been arrested, Sanborn was tied in knots as she strove not to answer why a prominent agitator was not only dropped but never arrested. The ridiculous extends as the committee states Epps has been freed based on his own words declaring he was not an FBI informant. Not only is this asinine reasoning, it does nothing to clear his actions that day, and the fact that the FBI has not officially commented is all the more suspect.

Philip Bump saw these results and took the logical, Plutarchian route on the issue – he scolded Ted Cruz for daring to ask such questions in a hearing.

- "But Cruz wasn't seeking answers, he was seeking attention — and it worked. He got an invite back to Fox News on Tuesday night, where host Sean Hannity attaboyed him for a few minutes. Hannity amplified the 'she wouldn't even deny that the FBI encouraged violence!' line that was the general response to Cruz's line of inquiry."

Apparently, there are only approved questions when attempting to glean new information from government officials.

This Omicron deal is really throwing a monkey wrench into the previous glowing reports of Joe Biden putting the brakes on the Covid outbreak. He has overseen more deaths while being granted three vaccines, and cases are now only spiking despite a year on the task. The only solution – start reporting on cases differently.

As we mentioned yesterday, Jake Tapper suggested reporting on positivity rates was suddenly a wrong-headed approach, and now the AP has decided to alter their method of reporting on Covid-Omicron rates.

- "For two years, coronavirus case counts and hospitalizations have been widely used barometers of the pandemic's march across the world. But the omicron wave is making a mess of the usual statistics, forcing news organizations to rethink the way they report such figures."

That is quite the admission for a news syndicate to make.

MSM Conveniently Changes How They Report on COVID Cases Due to Omicron Surge in Midterm Election Year https://t.co/n6gJ3oQVkc pic.twitter.com/tuqVZyOC7F

Reporting on the Mirror – GEN

At first, this entry by Eric Weiner on the bias seen in the media complex is encouraging. But then you read past the title. Any hope that this would be a treatise addressing the slanted coverage in so many outlets is quickly dashed, as it is little more than the unshocking revelation most know instinctively – news outlets rely on bad news!

The bad news for Weiner, after realizing this was his position on the press, there was no need to read past the opening paragraphs.

"What I am suggesting is a regular dose, not the occasional booster, of intelligent optimism, a worldview grounded in facts and subjected to the same rigors as any other work of journalism, but without the reflexive negativity." @brianstelter https://t.co/AOy9iUyavA

On Monday, we covered how a surprising and notable amount of prominent minority personalities were leaving NPR in rapid fashion. Yet, another resignation announcement has come out, as Tonya Mosely is vacating her seat as host of the midday program "Here & Now," so talk of all the POC departure is only growing in volume.

Attempting to address this issue, the NPR Public Editor discusses the trend, and in doing so, reveals an interesting nugget. As the media has spent years bemoaning the issue of wage disparity with females, it seems NPR has been incapable of rectifying this very problem under their own roof.

- "And NPR did a wage-gap analysis that revealed white employees and men hold a disproportionate number of jobs with high salaries, said Carrie Storer, chief human resources officer. 'To move the needle on that, you have to improve your hiring and promotion processes,' she said."

We’ve seen your messages wondering what’s going on at NPR with host departures. This week, we’ve dedicated a column to what’s happening. Read it here https://t.co/tm9sF5ZsL5

Both Kinds of Standards – THE WRAP

Glenn Beck has tickled the antenna of a few in the press because he dared to suggest that the practice of banning particular voices on social media is akin to the Nazi practice of placing Jews in ghettos.

Sure, it is a blunt application of possible triggering phrasing, but to see anyone in the press blanching at this usage is downright precious. After all, not only did we endure five years of applying Nazi accusations toward Donald Trump and the Republicans, to this day, the media just LOVE invoking the Nazi term "The Big Lie" when discussing anything involving the 2020 election results.

Some YouTube history was just achieved as the first-ever video has compiled 10 billion views on the video platform. You can ponder whether it was some sort of superhero leak or wardrobe malfunction – Nah, just some crappy kids video that pollutes the home of any family with kids in the 2-4-year-old range. Now you are left to ponder the videos that have been taken down from the site, as this was permitted to remain and fester for seemingly EVER.

Yet Stelter and Darcy make no moves to have THIS deplatformed from YouTube!@scrowder https://t.co/aeoiMUDUw8