Brad Slager
|
Posted: Oct 22, 2021 3:05 PM
Share   Tweet
The opinions expressed by columnists are their own and do not necessarily represent the views of Townhall.com. 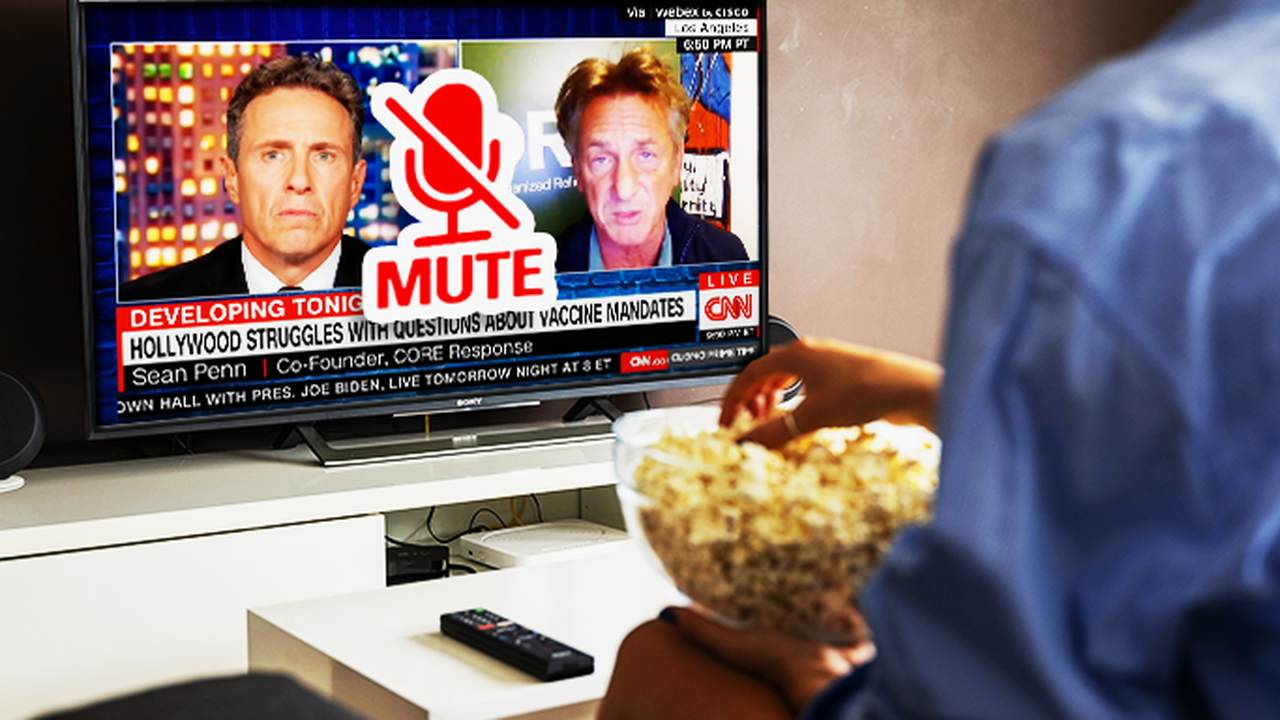 Consider for a moment all the lectures we have been given over the past year from the press. When it comes to the pandemic and Covid and vaccines, we are told firmly that only respected voices are to be listened to. We have been told to adhere to the science, listen to the medical professionals, follow the expert analysis of learned professionals in the healthcare field. The public health depends on this kind of sober analysis, and there is no room for others to speak who are not professionally trained on these deeply grave matters.

On ABC's daytime cluck-fest "The View," they had some high drama when Vice President Kamala Harris was set to be a guest. Before the appearance, the administration demanded all the hostesses submit to Covid testing. Just before she came out, the production scrambled and pulled two of the gabbers off the set due to their tests showing they had Covid. VP Harris did the interview remotely.

The fiasco deepened when later it was learned they had received false-positive results, and the whole matter was an embarrassment for all concerned. Now, the production has found a scapegoat, as they have fired their on-set medical tactician, a nurse whom the show had celebrated boldly as their medical hero on the air in months past.

"The View" once called the nurse "our own Florence Nightingale" and gifted her an e-bike on live TV. But now she's taking the fall for that on-air covid testing meltdown involving Kamala. https://t.co/nJpBBL1Fri

As we are witnessing, the media is all consumed with the Dave Chappelle controversy at Netflix because there are no other problems or newsworthy events to be found. (We missed the celebrations when the border crisis and Afghanistan problems were completely solved!) Well, the cranks at Netflix have been protesting this week because the comedian said some things they found offensive. He said offensive things about a wide array of social groups, but as he predicted, it was the trans community that came out a-hollerin'.

Being offended by a comedy special is dumb for many reasons, the primary one being you have to seek out the offensive content. You have to search for it, actively play the routine, and do this on a service you are subscribed to by choice. This is like traveling to another state, booking in a city, and taking an Uber to a restaurant you heard has health problems, then complaining you got food poisoning.

But despite all this, those who are carping about the show are demanding that a warning be placed on the show. Netflix is going to capitulate to this.

#Netflix is considering at least one of the demands made by its trans employees over the backlash from #DaveChappelle's "The Closer." https://t.co/OZxVpOpZq7

Oliver Darcy has possibly passed his mentor, Brian Stelter, in his obsession with Fox News. His latest gripe concerns the issue of Attorney General Merrick Garland and his entanglement with the National School Boards Association trying to label parents of school children opposing curriculum decisions across the country as domestic terrorists.

Darcy is clinging to the narrative that the NSBA did not call them terrorists, something provably inaccurate. All one needs to do is see where they describe opposition at meetings as qualifying for that description. Meanwhile, CNN has barely even addressed this story, something that normally is the complaint leveled at Fox.

CNN's resident Fox-beater, Oliver Darcy, is a confused sort.
He spends half his time carping about what Fox does not cover, then he gets angry when they DO cover other stories. Ollie is here pretending the NSBA letter did not call parents terrorists, a sign he never read it. pic.twitter.com/oYi15vRye7

Getting in on the scary concept of climate change, this D.C. news outlet posted a visual representation of things as they could appear in the nation's capital if sea levels rise significantly.

If this was supposed to send a dire message that would make people rethink their behavior, it missed the mark. Most people saw the images of a partially-submerged D.C. and the initial reaction was to come up with ways to speed up that result or complete it and have the place fully submerged.

Imagine seeing the Lincoln Memorial surrounded by churning Potomac waters, or only being able to access the Pentagon by boat.

This is what D.C. might look like if the world continues its current greenhouse gas emission levels: https://t.co/tFInyS9ZFi pic.twitter.com/brDlcdk63p