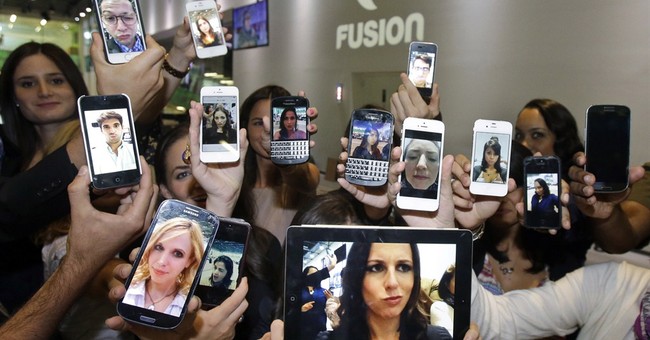 I’ve spent a lot of time discussing the raw deal the millennial’s have received from the system (ZIRP) that forces 55’s and above to continue to work and thus choking out the new graduates. The system that continues to perpetuate the myth that a degree equates to a job, a future and security. A tax and growth system that perpetuates Job Fairs in

The student loan debt has grown 84% since 2008 and now is at a total of 1.2 trillion dollars. If this were an investment with expectations of a return of capital and a return on capital most would be running to the nearest securities attorney shouting misrepresentation, fraud and even scam.

Putting aside living in their parent’s basements, lack of any jobs and a dismal future I would have hoped that Mom and Dad would have at least gotten an educated (knowledgeable) kid for their money, but alas, even that is lacking.

In a recent interview, on a major college campus, a cross section of dozens of majors from Psychology and Sports Management to Pre-Law and Human Services (?) were queried what TV show Snooky was on. They all scored 100%. When asked who the Vice President of the

The question on who Brad Pitt was married to was much easier than who won our Civil War (no, not the one in 1677). Once again 100% on Angelina Jolie but many asked “Civil War! Who was in it?”

Perhaps the toughest one to swallow was not who Brad Pitt was married to before Angelina, once again 100% accuracy, but who did we win our independence from? The answer was overwhelming. “I don’t know”. One Pre-Law student said “It’s a trick question isn’t it?”

A quarter of the millennials expect student loans to be forgiven which is why payback delinquencies are at an all time high. It probably will happen which means my tax dollars once again thrown away.

Is it too much to ask to graduate millennials with at least some understanding of who we Americans are or where we came from? At least I would feel I had gotten something for my invested tax dollars.

Imagine the difficulties if anyone had been asked-Who were the combatants in the Spanish-American War?