A Tale of Two Directions 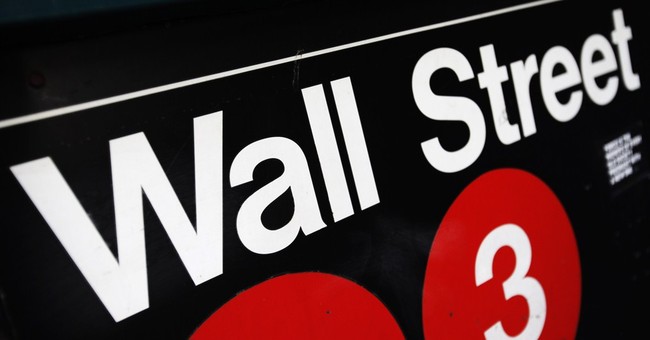 One can almost say that the final piece of the puzzle has finally been found. Over the past five years, while quantitative easing has been the strategy du jour, the mix of so called investment money has been strangely absent one component.

Since Hedge Funds and other professional money managers were, in most instances, not playing with their own money, the crash of ’08 was just another number. They quickly moved back into the market, if they had ever left at all.

They were followed by the international money which seemed to have an inside knowledge of the long term central bank strategy - “print till we die”, and “whatever it takes”.

The billionaires came next led by octogenarian Warren Buffet and his down home appeal. Of course, for these folks special incentives, guaranteed pricing, double digit rates of return and personal exit strategies, were the order of the day.

Markets drove endlessly higher and yet there were still a few pieces missing.

Corporations discovered that spending on Cap X was a waste of time and had little if any impact on their current share price. They found that borrowing during the zero interest rate policy and buying back their own shares was the only strategy while the bull was charging ahead. After all, if the Federal Reserve could operate with record debt why couldn’t they.

And still one component was missing.

Individual investors don’t have the luxury to either play with other people’s money, have billions in reserve or the ability to borrow from the Fed at manipulated rates. They have their stash and that is it. They remembered 2000, 2008 and even read about 1929. For five years they were cautious.

The American Association of Individual Investors (AAII) just announced the greatest individual bullishness since the bottom of the market in 2009.

The puzzle is finally complete. Or is it?

Now that mom and dad have entered it means others can leave.

With foreigners exiting, corporate buyback slowing down and the billionaires buying puts, that only leaves the so called professionals and the new born bulls – mom and dad.

Of course, only one is playing with their own money.