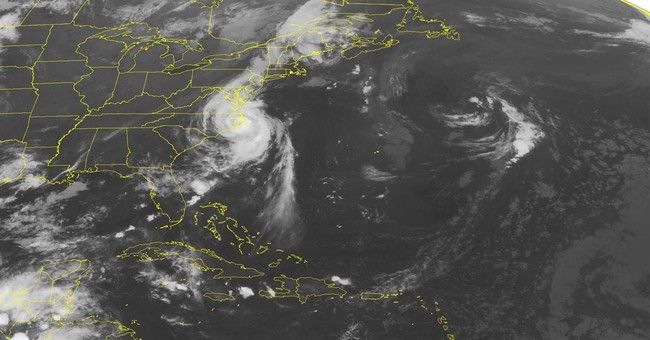 Having lived most of my life in upstate New York in the snow belt region, (between Syracuse and Buffalo) I always found it prudent to heed the advice of the weather man when he proclaimed a major storm was coming. Most people would make a mad dash to the store to load up on such essentials as bread and milk. That always confused me since there is just so much milk you can drink and bread that you can eat. I, on the other hand, would make sure there was enough gasoline to drive the generator in case the power went out. Then I went for the milk (wine) and the bread(steak), to each his own.

There were many times that the weatherman was not necessarily wrong about a storm but was wrong about the severity. A little egg on his/her face. However, there were very few, egg or not, that weren’t appreciative of the warnings since, inconvenient or not they were life threatening forecasts. We never took a winter storm for granted.

People today, when viewing the current stock market, would be well advised to listen to the warnings about the coming storm. Like the weatherman, who uses various measurements, historical basis, and even life time experience, so to do different “financial weathermen” in forecasting the financial storm coming.

Excessive leverage, share buyback, nonexistent cap ex, historic merger and acquisition pricing would be the equivalent of temperature inversions, moisture build up and wind flow changes. The later would send us scurrying for that proverbial milk and bread. However, the former simply makes most folks yawn and ask with a complacent smile, REALLY? AND?

Since weather has been so front and center in justifying the poor economic results of the past it may be wise to take a lesson from that same weather, especially the kind that is experienced in upstate New York.

The components for a major financial storm continue to build every single day. We can ignore them at our peril or we can realize that it is not a question of if but of when.

Milk and bread anyone?