Ben Shapiro
|
Posted: Oct 18, 2017 12:01 AM
Share   Tweet
The opinions expressed by columnists are their own and do not necessarily represent the views of Townhall.com. 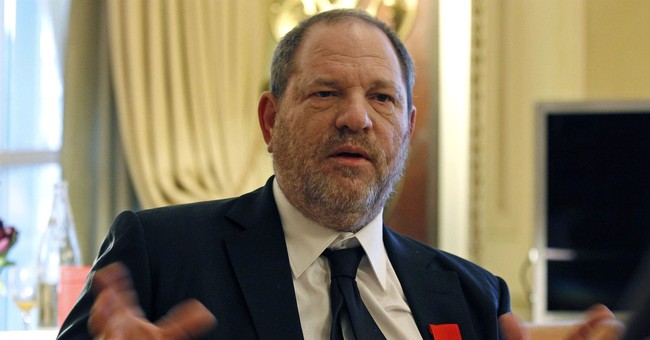 "Awareness must be raised."

"A spotlight must be brought to this crucial issue."

"We must all think about our own culpability."

These tired nostrums are repeatedly deployed in our politics to explain why someone complains about a broad problem or tells a specific story of victimization without accompanying evidence that would allow us to act. Accusations of institutional racism rarely come along with specific allegations regarding specific police officers. If allegations and names were included, we could all look at the evidence and determine whether or not to call for consequences. Stories of sexual assault and harassment at work are often told without naming names. If those names were named, authorities could investigate; the media could begin collecting data; and we could do something about it.

But that would be useful. We don't want useful measures. We want to note how terrible things are generally.

What drives us to ignore the obvious fact that most Americans oppose specific evils and would side against those evils when presented with evidence of them occurring?

Perhaps it's our innate drive toward establishing a feeling of moral superiority. You don't get to feel morally superior when you name someone who acts in criminal fashion; you're just a witness, and witnesses are useful members of society, bettering society actively rather than criticizing it from the outside.

So, here's an idea: Let's all call out bad action when we see it and be as specific as possible about it. We can all agree on what a bad guy looks like; there isn't much debate about Harvey Weinstein. But if we continue to promote the importance of "raising awareness" rather than providing evidence, our groundless distrust for one another is bound to grow and metastasize.