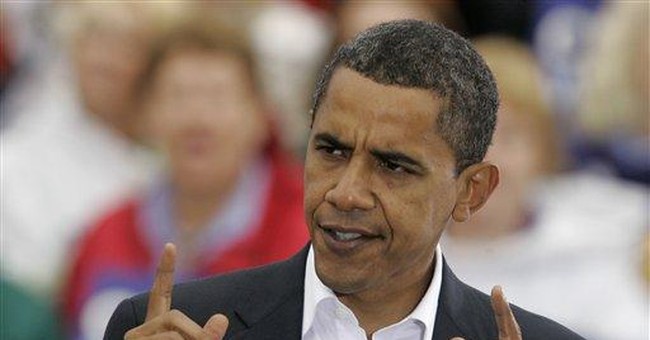 Democratic presidential candidate Barack Obama is the first national candidate ever to hire ACORN, a controversial non-profit accused of voter fraud across the country, for get out the vote activities.

This information, however, was not properly disclosed to the Federal Election Commission. The Obama campaign said it hired CSI to do “polling, advance work and staging events” according to reports submitted to the FEC during the Democratic primary.

To date, ACORN has been accused of voter fraud in 15 states this election cycle.

Obama has close ties to the organization. Before becoming a member of the Illinois State Senate, Obama represented ACORN in a lawsuit to help push for “Motor Voter” laws to make it easier for low-income persons to vote.

Later, as director of the Woods Fund and Chairman of the Board of Chicago Annenberg Challenge Obama helped steer funds to ACORN through various grants.

Obama sought ACORN’s endorsement in the Democratic primary telling ACORN members, “Even before I was an elected official, when I ran Project Vote voter registration drive in Illinois, ACORN was smack dab in the middle of it, and we appreciate your work.”

“Project Vote” is the name ACORN’s voter registration drives are called. Obama worked for Project Vote for a period of roughly seven months in 1992.