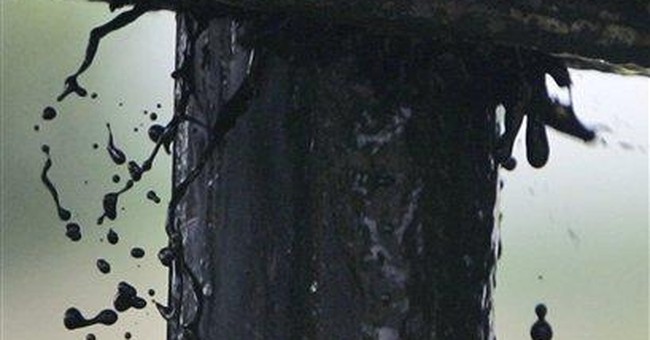 Conservatives are declaring October 1 “Energy Freedom Day” to mark the expiration of a congressional ban on offshore drilling and domestic shale oil exploration.

Traditionally Congress renews the ban at the end of every fiscal year, but this year it was allowed to terminate.

“Energy Freedom Day is a victory for the American people that stood up and made their voices heard in Washington. Thanks to millions of Americans demanding action, the bans on American energy have expired and we can begin to produce our own oil and natural gas to lower gas prices and reduce our dependence on foreign oil,” Sen. Jim DeMint (R.-S.C.) said. “Opening up American energy is an important step to get our economy moving again. The federal government and states could reap over a trillion dollars in revenues that will help reduce the tax burden on Americans.”

DeMint and Rep. Jeb Hensarling (R.-Tex.), chairman of the Republican Study Committee, spearheaded the “Energy Freedom Day” effort. Together, they launched a bicameral campaign to publicize the energy ban and its end date through an aggressive internet-based campaign.