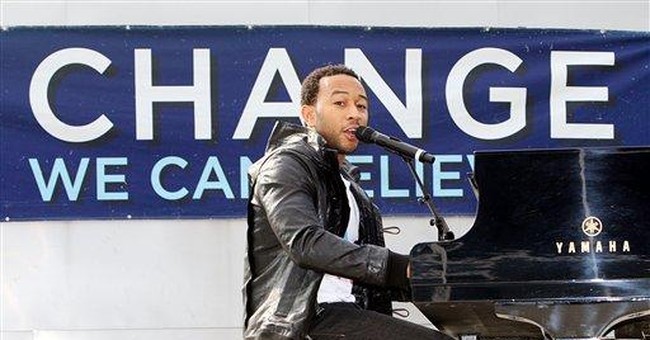 A video circulating on the internet of school-aged children singing in support of Democratic presidential candidate Barack Obama is rocketing its way around the Internet.

The performance was “inspired” by Obama fundraiser and music teacher Kathy Sawada and filmed on a Sunday afternoon in Venice, California.

The video was promoted on Obama's presidential website in an August 20 post. "What the children and a few adults accomplished in a few hours on a Sunday afternoon embodies the nature of the Obama campaign: its grassroots inspiration, its inclusiveness, its community building," Obama's campaign site said of the video.

The other children then join in, chanting Obama's campaign mantra "Yes, we can, yes, we can."