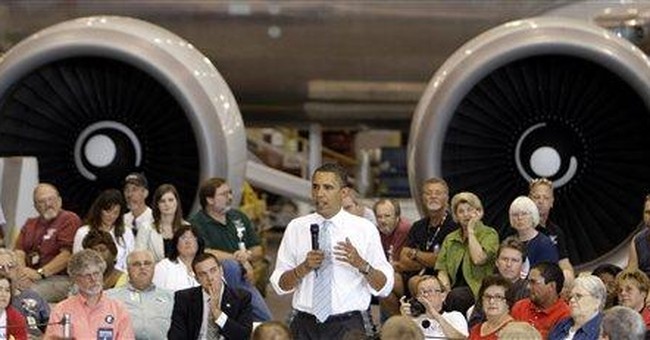 "I was introduced to him [Obama] by a friend who was raising money for him and the friends name was Dr. Khalid al Mansour from Texas,” Sutton said. “He is the principle adviser to one of the world's richest men. He told me about Obama. He wrote to me about him and his introduction was 'there is a young man that has applied to Harvard and I know that you have a few friends left there because you used to go up there to speak, would you please write a letter in support of him?'...I wrote a letter in support of him to my friends at Harvard saying to them I thought there was a genius that was going to be available and I sure hoped they would treat him kindly."

There are many videos available on the internet featuring a man named Khalid Al-Mansour, who describes himself as an author, scholar and businessman, blasting the Jewish culture and Christianity and preaching the virtues of Islam, reminiscent of the controversial clips discovered of Obama’s longtime friend and former pastor Rev. Jeremiah Wright that rocked headlines earlier this spring.

In this video, Al-Monsour said white people fear Islam. “The whites are saying we can’t take over Islam, we are going to destroy it. They don’t care if you become a Buddhist, they don’t care if you are a Confuscist, you can be a Christian, you can be anything in this world you want, the only thing they are afraid of is Islam because there is 1 billion 200 million, they don’t want you with that league!

In another video, posted July 1, Al-Mansour styles himself as a political analyst, advising former president Bill Clinton when, where and how Clinton should endorse Obama for president. http://www.youtube.com/watch?v=xBnBnXPQwyM