Bill Maher: Buttigieg 'Too Young' To Be President 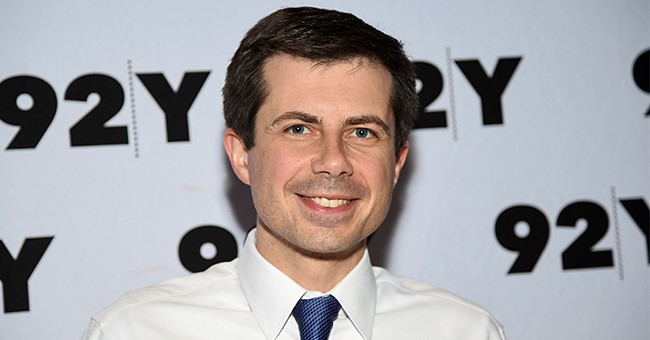 The host of HBO’s “Real Time with Bill Maher” told CNN anchor Chris Cuomo that while he likes Buttigieg, he believes the South Bend, Indiana, mayor is “a little too young” to be president.

Maher told Cuomo that America "doesn't seem to get" the fact that older people are wiser.

“This is the only country that I can think of in history who doesn’t seem to get something very fundamental, which is that in general people older are wiser," Maher said. "That’s the tradeoff of life. Of course there are exceptions. There are dumb old people and smart young people. But in general, yes, I’m OK with someone who has learned and grown and seen a lot and has experienced it and has seen patterns."

Maher's remarks came after he was defending Joe Biden from criticism over his flip-flop stance on the Hyde Amendment, which allows federal funding of abortion.

Maher said that human beings "evolve" just like societies, and that Biden and his stance had "evolved."

"So yes, Joe Biden is not perfect. None of us are," Maher said. "All you can expect from a human being is to evolve. He was rotten to Anita Hill but you know what -- Is he going to keep apologizing for it until the end of his time?"

Buttigieg is the youngest of the 24 Democrats running in the 2020 presidential primary. He has repeatedly dismissed comments about his age and touted his military and mayoral experience as qualifications for the presidency.

“I get I’m the young guy in the conversation, but experience is what qualifies me to have a seat at this table,” he said.