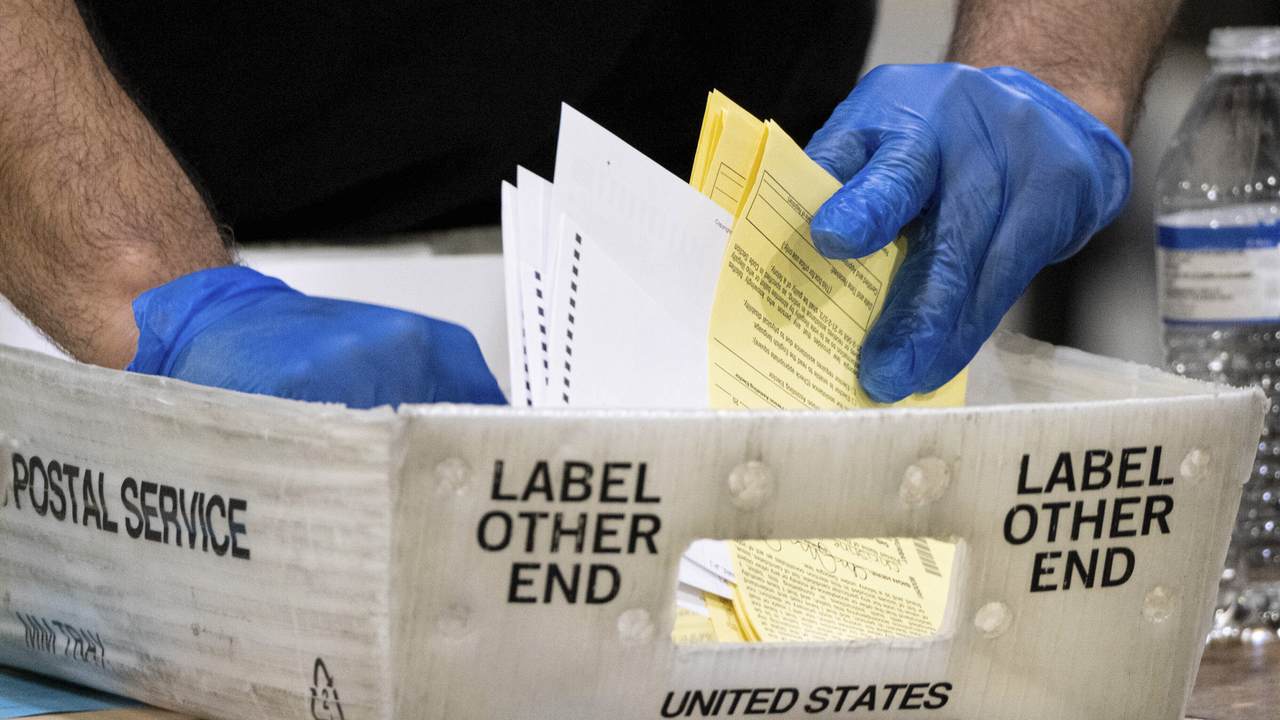 Democrats in more than a few states are working overtime to stop the implementation of common-sense voting laws, especially with regard to voter identification requirements. Democratic lawmakers maintain that "voter suppression" is a pressing issue that is perpetuated by identification mandates at the ballot box. Meanwhile, a new poll shows that Americans are not buying Democrats' bogus narrative.

A fresh Morning Consult poll found that 44 percent of Americans believe that voting laws are not strict enough to prevent fraud and cheating at the ballot box. Via Morning Consult:

The Sept. 17-20 survey found that 44 percent of U.S. adults believe the rules around voting are not strict enough to prevent votes from being cast illegally, a rarity in modern American elections, compared with 33 percent who say the rules make it too difficult for eligible citizens to cast their ballots.

More Americans Think It’s Too Easy Than Too Hard to Vote https://t.co/OEM5l37KJs via @eyokley pic.twitter.com/kQsGGyN2LH

Republican-led states, including Georgia, Arizona, and Texas, have implemented new voting laws that aim to expand voting access for eligible voters while cracking down on the potential for fraud via common-sense measures including voter identification. The Biden administration has declared war on common-sense voting laws with legal action.