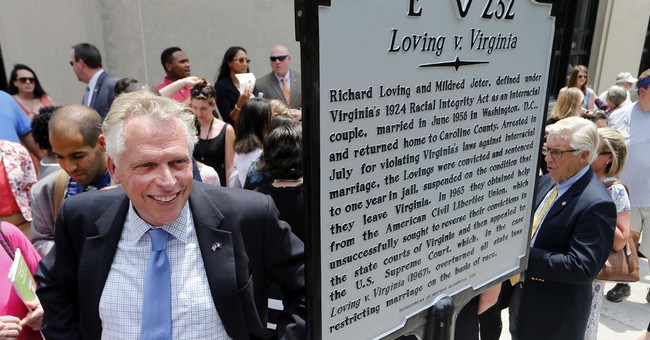 Congressional Democrats unveiled their scheme to pack the Supreme Court on Thursday morning, hoping to add 4 seats to the current 9-justice bench. The effort is led by far-left lawmakers, while some establishment Democrats including House Speaker Nancy Pelosi (D-CA) have distanced themselves from the proposal.

These are just a few of the things Democrats have called court packing.

Now they're abandoning decades of bipartisan agreement and are proposing a move that would fundamentally damage the Supreme Court. pic.twitter.com/BtoPtxKYz8

The Democrat frontrunner in the Virginia gubernatorial race, former Governor Terry McAuliffe (D), said previously that his party should utilize the power of holding congressional majorities to change procedural rules and expand the size of the Supreme Court.

“The day after the election, I think Chuck Schumer, we gotta get rid of the filibuster rule in the U.S. Senate, and if we need to add justices to the Supreme Court we should. I come from that school of thought,” McAuliffe said in 2020 when asked about expanding the size of the Supreme Court. “We win elections...when you’ve got power you have to use the damn power.”

McAuliffe, an ally of Hillary Clinton and other establishment Democrats, is set up to be the Democratic nominee once again. The former governor faces a crowded field of Republican primary contenders, including Virginia businessman Pete Snyder.

Snyder, a frontrunner in the GOP primary, blasted McAuliffe’s sentiment on court packing

“Terry McAuliffe’s favorite campaign donor Nancy Pelosi and the other extremists and career politicians should pack their bags— not the court,” Snyder told Townhall on Thursday.

The legislation, named the Judiciary Act of 2021, faces an uphill battle in both chambers. President Joe Biden has not yet given a firm stance on expanding the size of the Supreme Court.