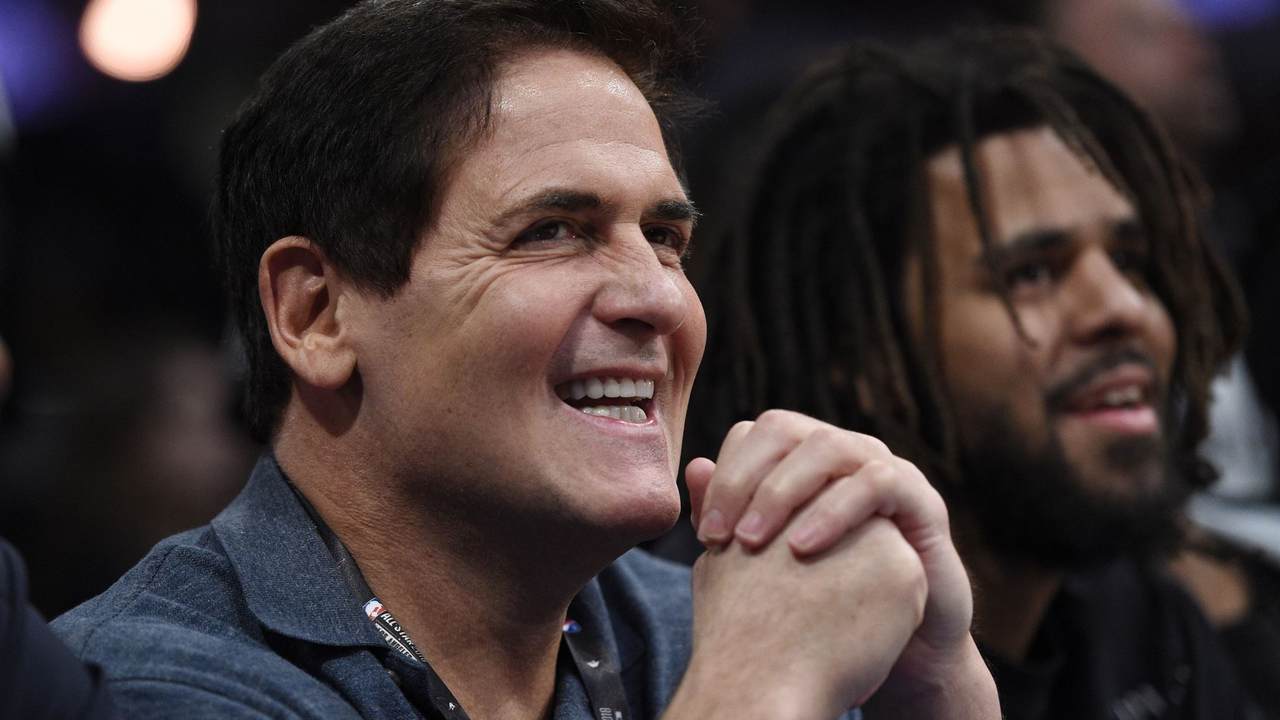 The National Basketball Association (NBA) sided with patriotism on Wednesday, confirming that all teams are mandated to play the national anthem before each game.

The league’s announcement follows the grandstanding from Dallas Mavericks’ owner Mark Cuban, who said that his team would eliminate the longstanding tradition of playing the national anthem before games begin. The Mavericks stopped playing the anthem, per Cuban's decision, at the 13 preseason and regular-season home games played thus far.

The outspoken public figure thought this decision was within his jurisdiction as owner of the team, but the league confirmed otherwise.

NBA Chief Communications Officer Mike Bass: “With NBA teams now in the process of welcoming fans back into their arenas, all teams will play the national anthem in keeping with longstanding league policy.”

The league’s policy does not impede players’ ability to kneel during the anthem. The playing of the anthem will resume for the Mavericks on Wednesday night.

Mark Cuban and the Dallas Mavericks will resume playing the Anthem tonight vs. Atlanta. Statement from Cuban, in part: “The hope is that those who feel passionate about the anthem being played will be just as passionate in listening to those who do not feel it represents them.” pic.twitter.com/XnXpd8ThlW