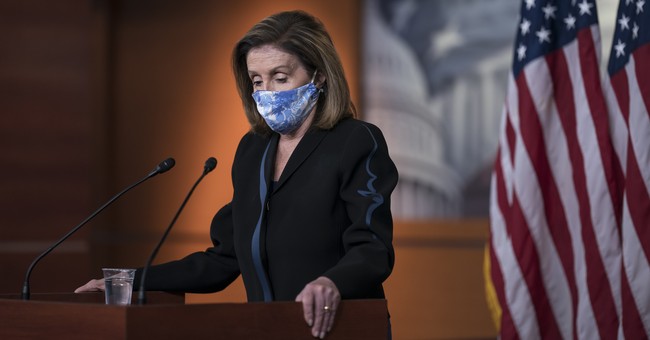 A fresh Politico/Morning Consult poll spells even more trouble for Democrats’ self-proclaimed “master legislator.” Just 31 percent of voters across the board believe that Pelosi should serve another term as speaker, while 56 percent say that she should step aside. On the other hand, 53 percent of self-identified Democrats support Pelosi’s fourth bid for the speakership, but 83 percent and 59 percent of Republicans and Independents, respectively, oppose her serving as speaker again.

This poll follows comments made by self-proclaimed socialist Congresswoman Alexandria Ocasio-Cortez (D-NY), a critic of Pelosi and other "establishment leaders," calling for the California Democrat to step aside from leadership.

Though Republicans did not clinch the majority in the general election, Pelosi cannot afford to lose any votes for her speakership from her own slim Democratic majority. Pelosi will seek reelection in front of her caucus in January.