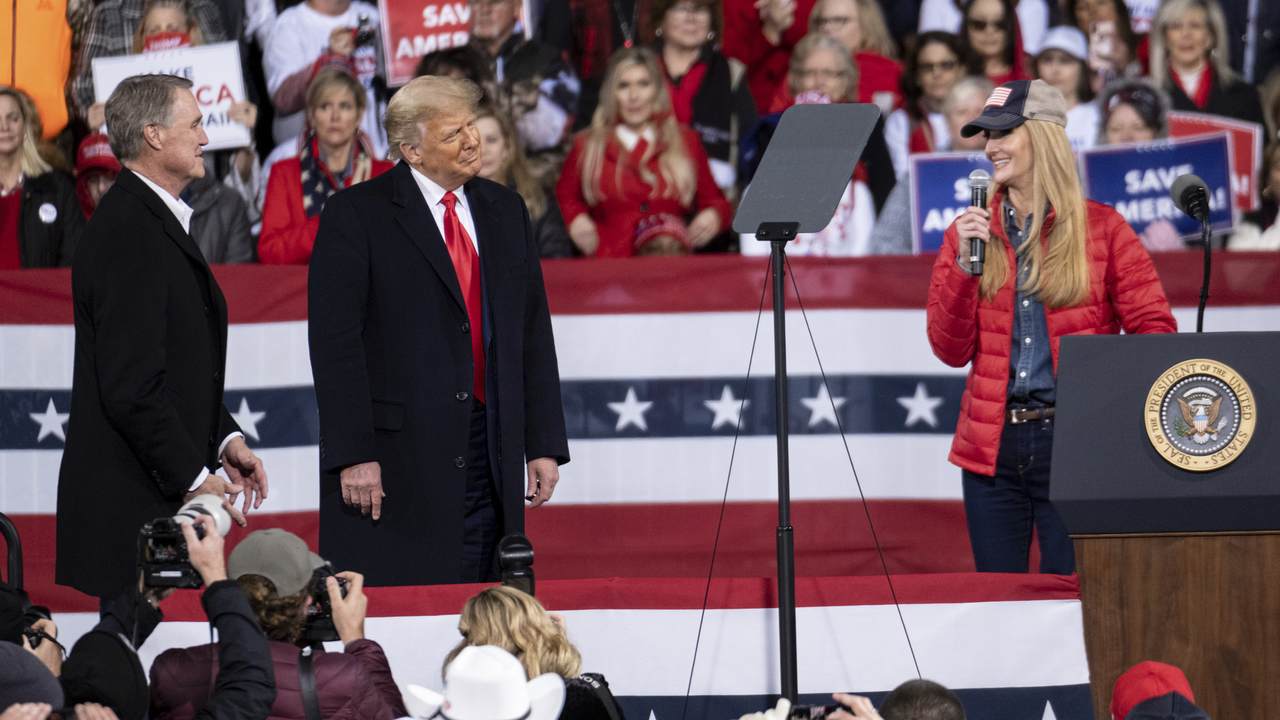 Georgia GOP Senators David Perdue and Kelly Loeffler, in the middle of their competitive runoff elections, voiced opposition to potentially renaming a Major League Baseball team in their state. The pair of lawmakers’ opposition comes on the heels of the Cleveland Indians' decision to rename the team, citing insensitivity to indigenous peoples.

Progressive activists are calling for the Atlanta Braves to follow Cleveland's decision. Perdue and Loeffler issued a blistering statement condemning "cancel culture" that is perpetuated by the "radical left."

Statement from @Perduesenate and me on our steadfast opposition to renaming the Atlanta @Braves. #gapol #gasen pic.twitter.com/L3axKziBri

.@KLoeffler and me on our opposition to renaming the Atlanta @Braves: pic.twitter.com/MC2Wa4uhEM

“We adamantly oppose any effort to rename the Atlanta Braves, one of our state’s most storied and successful sports franchises. Not only are the Braves a Georgia institution — with a history spanning 54 years in Atlanta — they’re an American institution. The Braves’ name honors our nation’s Native American heritage, which should not be erased — and under no circumstances should one of the most celebrated teams in sports cave to the demands of the cancel culture and the radical left.”