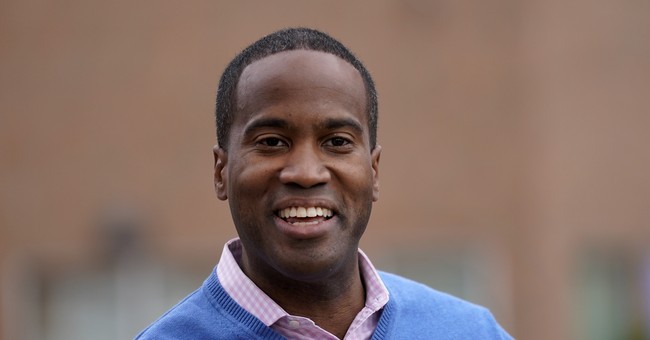 President Trump made a campaign stop in Michigan with one week left until the general election, as the battleground polls continue to tighten. The president stumped for rising GOP star and Senate candidate John James, who is running to unseat incumbent Democrat Senator Gary Peters (D-MI) in a highly competitive Senate race.

In Lansing, @realDonaldTrump making a big push for @JohnJamesMI in the U.S. Senate.

"Who the hell is Peters? ... Nobody's ever heard of him," Trump says of @SenGaryPeters. pic.twitter.com/ajdaBFA7hC

In what was once a safe seat for Democrats on November's Senate map, Sen. Peters' reelection is rated as a toss-up by Real Clear Politics and polling averages show James closing in on the vulnerable incumbent.