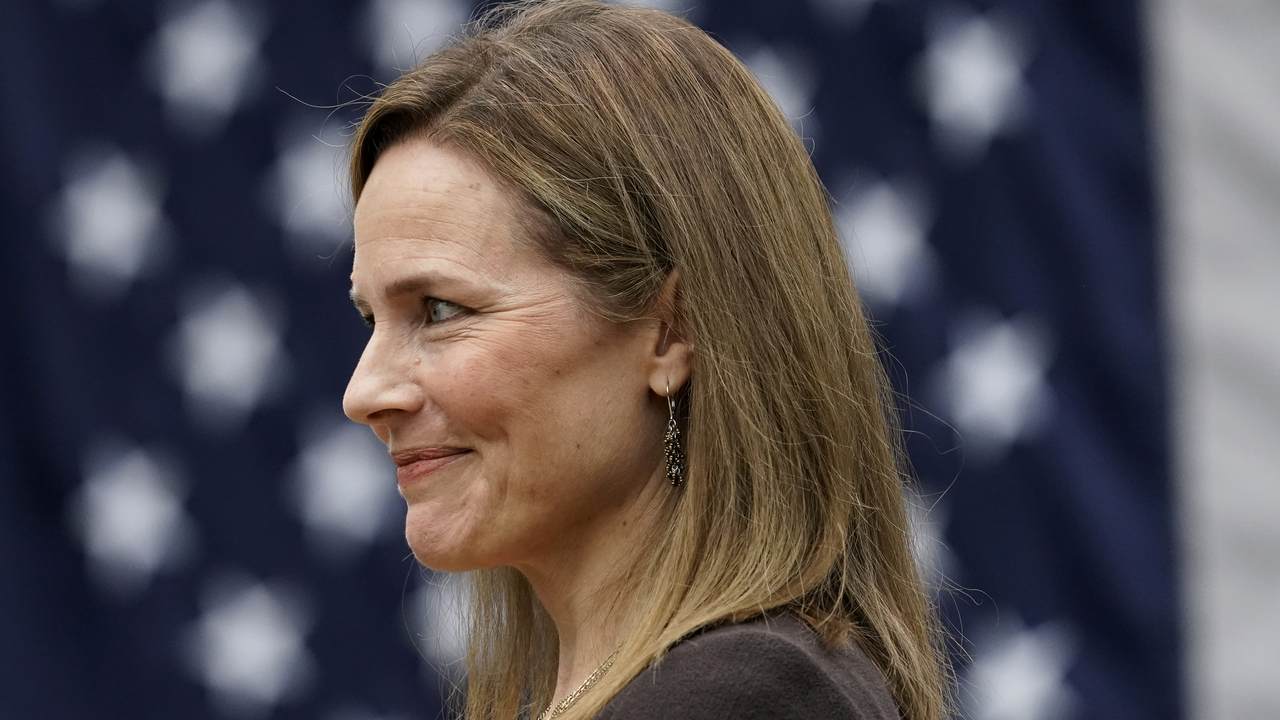 “We, the undersigned Attorneys General of our States, write to urge the Senate to promptly hold a hearing on and confirm the nomination of Judge Amy Coney Barrett to the Supreme Court of the United States...We are aware that there are those who believe the Senate should not hold a hearing on the President’s nominee. In response, we quote excerpts from a 2016 letter sent to the Senate by the Attorneys General of California, New York, and 17 other states: ‘The Constitution clearly sets out the process for filling a Supreme Court vacancy. The President has a duty to make a nomination,’” the lawyers write. “Some have voiced a concern that the senators of the 116th Congress will not have enough time to adequately consider Judge Barrett’s qualifications. History and precedent show that to be untrue. Justice Ginsburg herself was confirmed 42 days after she was nominated. Justice Sandra Day O’Connor’s confirmation took 33 days, while Justice John Paul Stevens was confirmed 19 days after he was nominated...From Judge Barrett’s stated views of the law and her opinions from the bench, we are confident that she understands this responsibility and will work to safeguard the constitutional framework our Founding Fathers intended. Indeed, Judge Barrett’s judicial opinions display a robust commitment to interpreting the Constitution based on its original meaning.”

Judge Barrett’s credentials are exemplary, despite Democrats’ insistence that she is unfit to sit on the Supreme Court.