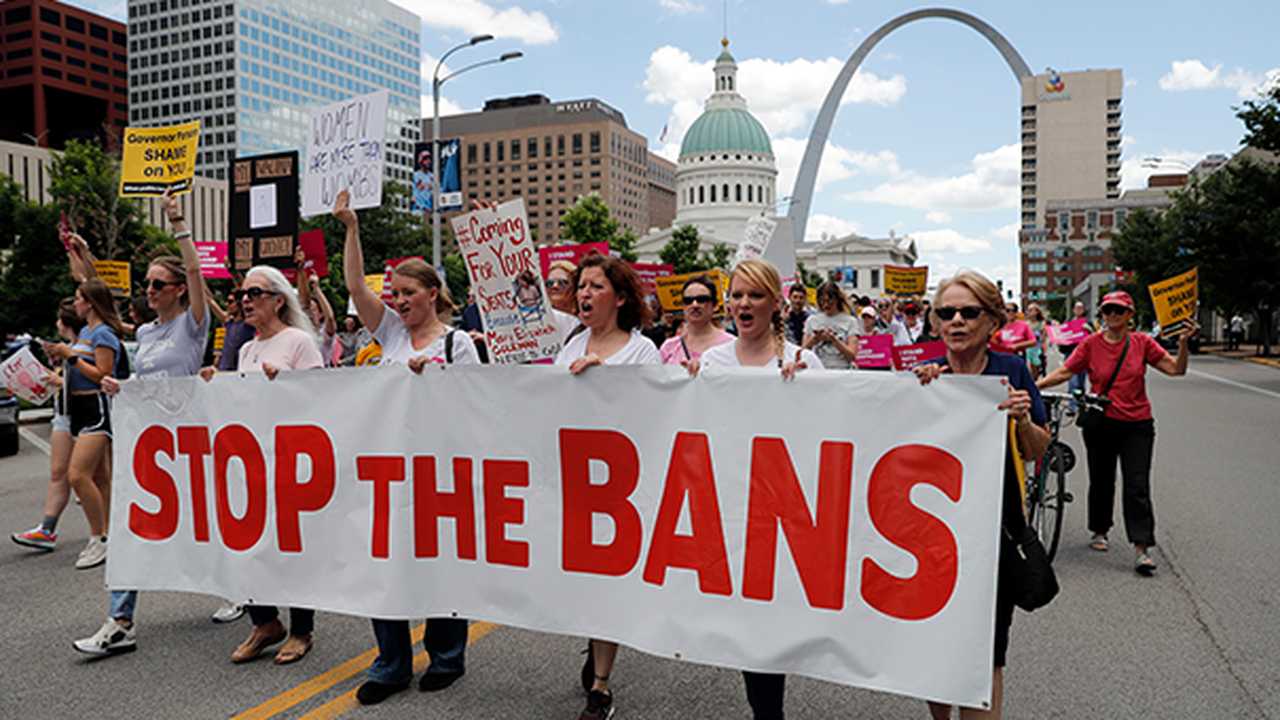 Across state lines, an alliance of attorneys general came together to throw their support behind an amicus brief in the Eighth Circuit Court of Appeals, filed in contest of Arkansas abortion laws. The suit argues that a trimester restriction on abortion impedes on a woman’s right to elect to have an abortion, and undermines the greater bodily autonomy given to women. Pennsylvania Attorney General Josh Shapiro joined almost two dozen fellow attorney generals in supporting this lawsuit, per Penn Live.

The suit, via Arkansas Democrat Gazette, filed by Planned Parenthood and Little Rock Family Planning Services against the state of Arkansas, contests three different laws related to abortion enacted in 2019. Act 493 prohibits abortions after 18 weeks of pregnancy, with exceptions for cases of rape, incest and medical emergencies. Act 619 makes abortions illegal in the case of a down syndrome diagnosis. Act 700 mandates that doctors performing abortions be board-certified, or eligible to be certified, OBGYNs. The attorneys representing the clinics pleaded that the appellate judge panel uphold an injunction granted by a district judge, which bars the laws from going into effect while this lawsuit is pending.

The ACLU, also part of the amicus brief, said that these laws would ultimately prevent women in Arkansas from having abortions.

"The laws included a ban on abortion starting at 18 weeks of pregnancy, a ban on abortion based on a patient’s reason for seeking care, and a law prohibiting qualified physicians from providing abortions...If allowed to take effect, these restrictions would completely block many people from obtaining abortion care and would eventually leave the state with a single health center providing only limited abortion care," the organization said in a release.

Viable arguments can be made against blanket bans based on trimesters, or the ability to enforce the provision on down syndrome diagnoses, but to claim that mandating abortion providers must be certified as obstetrician-gynecologists creates a barrier to entry is troubling. Legal abortion must also be safe abortion, and if care of women is actually the goal, physicians performing abortions should meet standard gynecological certifications. By contesting the provision mandating certification for doctors, these groups are actually undermining their own argument; if abortion was actually a health care procedure, as they claim it to be, why would the certifications required for gynecologists performing other reproductive health care procedures not be mandatory for abortion providers?

The fate of these abortion laws is unclear, but abortion restriction lawsuits are moving to the center of the federal judiciary.