Australia Has Locked Their People Up, Built Detention Camps, And Now They're Taking Booze 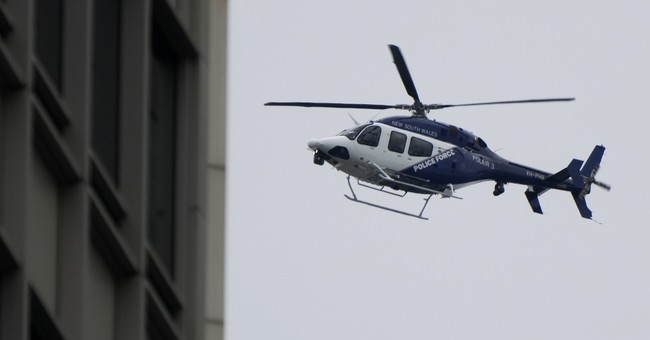 Australia has become a penal colony again. To combat COVID, the nation is literally a police state. No one can leave—literally. You cannot enter the country. You cannot leave the country. You cannot venture out of your own house; you might be arrested for incitement. There are apps that everyone must download which the government pings at random. Those selected have a limited time to take a picture of their location. Refusal to respond leads to the police being dispatched to your residents. This is the ‘COVID zero’ approach and it’s turned the nation into something akin to North Korea. Conor Friedersdorf of The Atlantic had a great piece asking if the nation is still a liberal democracy. They locked their people up. They’ve built concentration camps outside of Brisbane. And now the authorities are taking Australians’ alcohol. No, I’m not kidding. Booze confiscation is now in effect (via Daily Caller):

Australia’s draconian measures aimed at stopping the spread of COVID-19 have cracked down on a new target: alcoholic beverages.

Health authorities in New South Wales, Australia’s most populous state, are policing alcohol deliveries to residents in locked-down apartment blocks. Residents are being limited to a daily ration of six beers or pre-mixed drinks, one bottle of wine or 375ml of spirits until lockdown restrictions are lifted, according to news.com.au.

The restrictions apply to residents in “NSW Health controlled buildings,” which contain patients who have tested positive for COVID-19 and close contacts who are in isolation. Residents may consult a clinician if they wish to have more than the allowed limit of alcohol.

Australia is the only western nation that does not have a bill of rights. This is what happens when the citizenry just blithely lets the government trample all over them. I wish I could say we're different. We have a bill of rights, and yet Joe Biden issued a nationwide edict on vaccinations yesterday, deputizing OSHA as his medical law enforcement arm.