So, With the CDC's Latest Update on the COVID Vaccine, Can We Start Burning Masks Now? 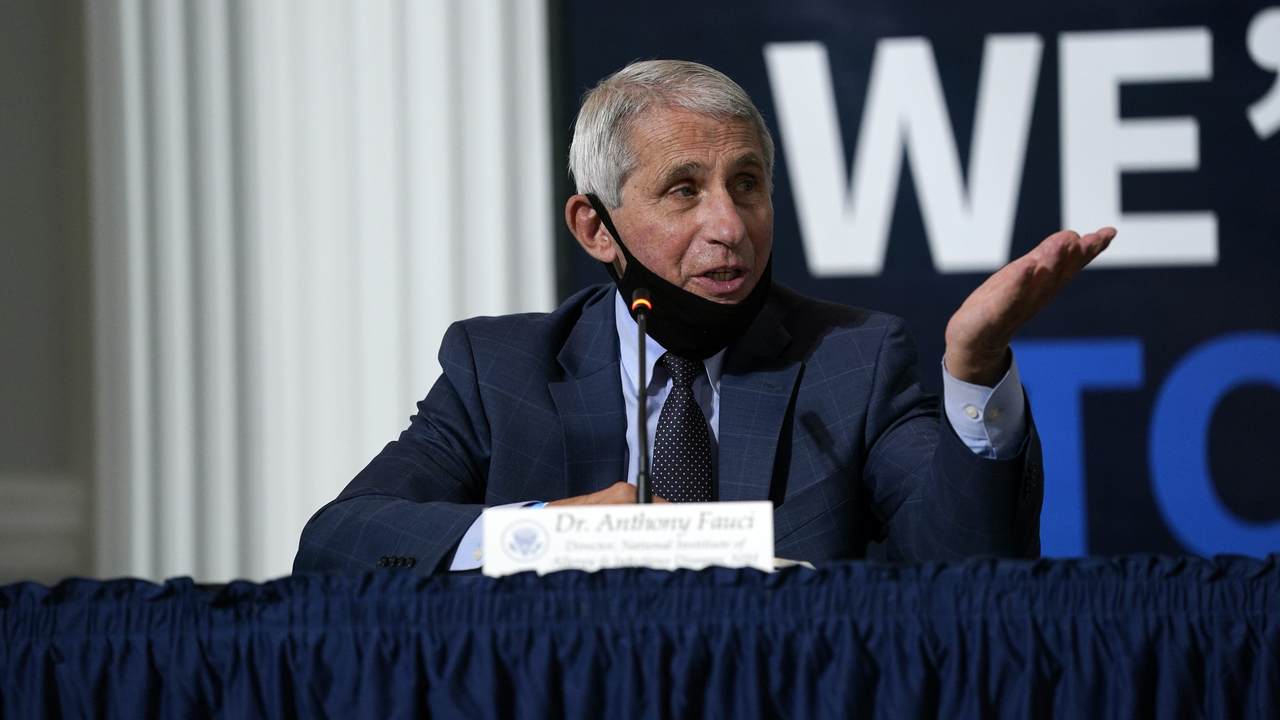 So, can we burn the masks? The Centers for Disease Control and Prevention (CDC) finally has declared that the COVID vaccine virtually prevents all spread. This was something we’ve known…for a while. Common sense and basic science point to vaccines preventing infection and spread. There’s a reason why smallpox is no longer around. Those who have been vaccinated don’t spread the virus—it’s tremendous news. It means we’re closer to herd immunity. We’re probably already there, as two-thirds of the country were probably already infected, coupled with the 100+ million doses that have already been administered.

So much for the CDC’s "impending doom" narrative, it's been peddling for days now (via The Hill):

The two mRNA coronavirus vaccines from Moderna and Pfizer-BioNTech prevent 90 percent of infections, according to a new study from the Centers for Disease Control and Prevention (CDC).

The results show strong evidence that the vaccines work against preventing all infections, including asymptomatic and pre-symptomatic infections.

According to the CDC, both vaccines prevented 90 percent of infections two weeks after receiving the second of two doses.

Following a single dose of either vaccine, the participants’ risk of infection with SARS-CoV-2 was reduced by 80 percent two or more weeks after vaccination.

The study looked at 3,950 health care personnel, first responders and other essential workers and required them to self-collect nasal swabs each week for PCR lab testing for 13 straight weeks, regardless of whether they had developed symptoms of illness.

New @CDCgov data suggests vaccinated people do not carry, and therefore do not spread COVID. does this mean they can finally remove the mask?

In an unpublished study done by Israel’s ministry of health, one dose of the Pfizer vaccine renders the subject virtually bulletproof from infection after four weeks. Dr. Marty Makary of Johns Hopkins has been vocal about his prediction, which his colleagues admitted wasn’t off-kilter but didn’t want to say anything that could impact vaccination rates. It’s the job of the experts to give good news on this pandemic, not cower in fear.

"Follow the science" has become paralysis by analysis, especially with the protocols for those who have been vaccinated. Now, we know it’s just stupidity. If you can’t spread the disease after vaccination, then what’s the point of the mask?

Both President Biden and his COVID czar, Dr. Anthony Fauci, continue to wear masks even though both have been vaccinated. It is theater. Sen. Rand Paul (R-KY) called out Fauci who could only respond by saying he disagreed with Paul’s assertion about masks being theater for those who have been vaccinated or have acquired immunity from COVID naturally. The reinfection rate is astonishingly rare. Even those who get it again have the antibody-producing capabilities from the previous infection, which makes the second case not nearly as bad. The new cases we’re seeing causing the COVID panic peddlers to sweat are mostly younger folks, who have mild cases of the disease. The key point is that it’s not causing a spike in deaths or hospitalization rates, which is the most important. Doctors in New York have noted the hospitalization rate isn’t nearly what it was a year ago. That’s partially due to the fact that the most vulnerable group, those who are aged 65 and older, have received the vaccine.

It’s over. The era of panic and fear is finished. Texas pretty much reopened and nixed its mask mandate three weeks ago. Cases are continuing to decline. If there is a spike, it’s because the Biden administration is allowing COVID-positive illegal aliens to roam free. There’s a reason why no one is listening to the experts. They see the politics behind this circus. They see that none of the protocols make sense; they’ve been wrong about everything. And with this COVID passport idea, the people see or should see, that the continued hysteria and dragging of the feet on reopening is due to buying time for a whole new system of government control to be installed.

Luckily, the narrative shot itself in the face. We went from "impending doom" to the vaccines are working, they prevent spread, and they’re safe for kids who are 12-15 years of age. Are we all going to die or not? It cannot be both, especially for a virus that has a 90+ percent survival rate.