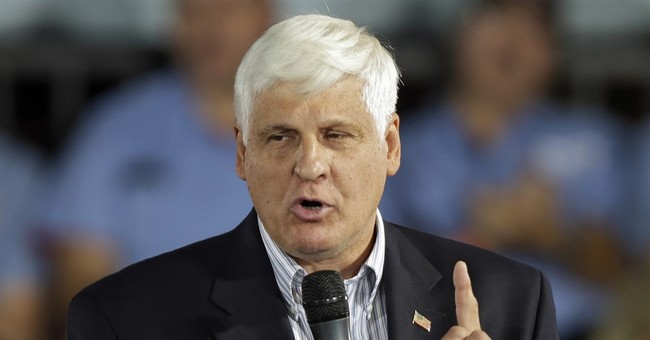 On Wednesday, 20 Republican members of the House Oversight Committee requested an immediate, full Committee hearing to conduct congressional oversight on the Biden administration’s disastrous withdrawal from Afghanistan, resulting in the Taliban taking over.

In a letter addressed to Rep. Carolyn Maloney (D-NY), chairwoman of the House Committee on Oversight and Reform and Rep. Stephen Lynch (D-MA) chairman of the Oversight Subcommittee on National Security, the signers listed demanded several topics be addressed in the hearing, including if Biden “attempted to negotiate any agreements between the Afghan government and the Taliban” before the withdrawal.

“Over the past two Congresses, this Committee has held seven hearings on a range of issues relating to Afghanistan. But surprisingly, you have not announced plans to conduct congressional oversight of the dramatic and deteriorating situation in Kabul,” the letter states. “This Committee has a responsibility to continue to conduct robust oversight of Afghanistan as well as the Biden Administration’s decision-making over the past eight months. To not schedule a hearing is a dereliction of duty and an abdication of congressional authority and responsibility.”

Several signers of the letter have shared their involvement on Twitter.

Proud to join my Republican colleagues on @GOPoversight in holding the Biden Administration accountable.

I am proud to join my @GOPoversight colleagues demanding this Administration immediately come before the House Oversight Committee to address the crises in Afghanistan. https://t.co/O57SJe0t7Z

President Biden's haphazard withdrawal of troops from Afghanistan was done with total disregard for our Afghan allies and Americans on the ground.

“Over 20 years, we defeated al Qaeda, won social gains for women and girls, increased economic security for all Afghans, and decreased the illicit drug trade. These gains dissolved in a matter of hours,” the letter states. “The current state of Afghanistan is a national security crisis. It is a humanitarian crisis. And is it a crisis of leadership. Today, Americans and their allies are less secure than yesterday. Congress must understand the scope of the failures that led to the fall of Kabul.”

Recommended
Here's Why Disney Just Issued an Apology Over a Company Email
Spencer Brown
Trending Townhall Video
Share this on Facebook
Tweet
With Just 5 Weeks Before the Midterms, Polls Don't Look Good for Joe Biden
Sarah Arnold
Report Predicts Life-Alternating Transgender Surgeries Will Be Billion Dollar Industry
Sarah Arnold
Kamala Harris Claims Religion Has Nothing To Do With Abortion
Sarah Arnold
Vulnerable Virginia Democrat Claims 'I Don't Regret It At All' When It Comes to Praising Biden
Rebecca Downs
Joe Biden Is Caught In Yet Another Lie
Sarah Arnold
NYU Professor Fired After Students Complained His Class Was Too Difficult
Madeline Leesman
CARTOONS | Margolis & Cox
View Cartoon
Most Popular