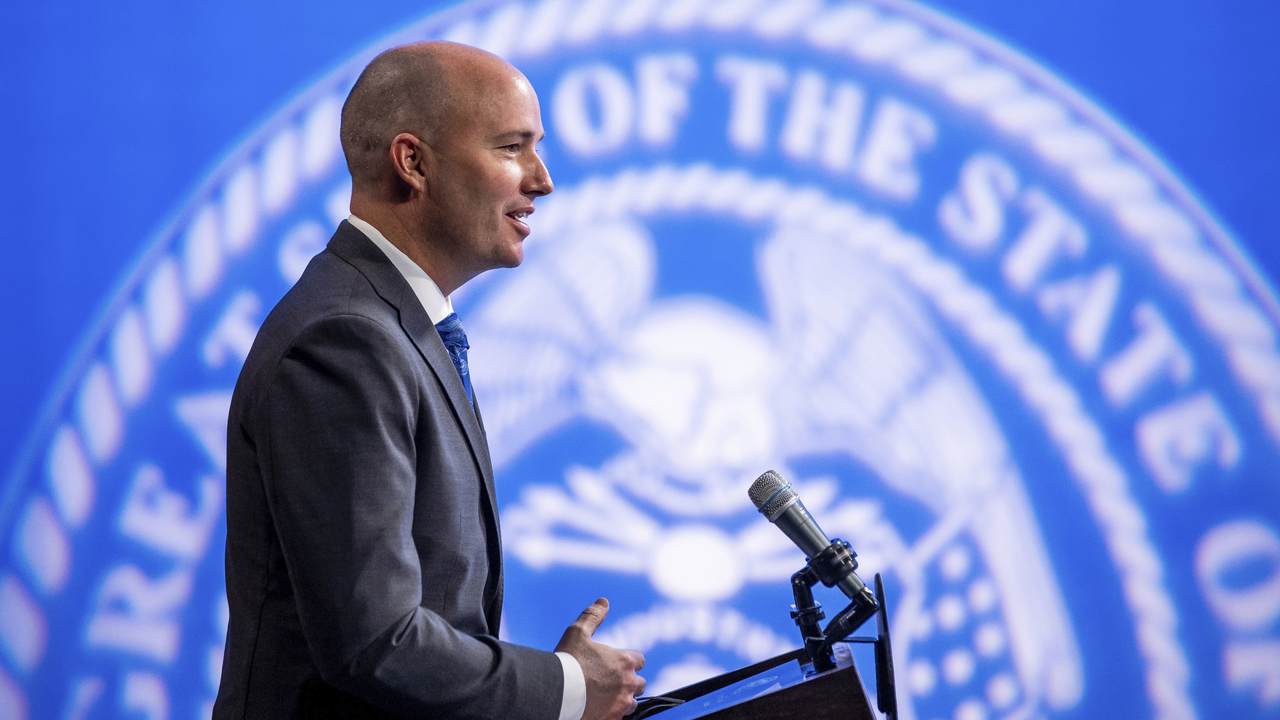 While elected officials hear plenty of grievances from their constituents, Utah's governor received one letter unlike any other: a "very concerned citizen" demanded he change his last name.

While some argued that the letter must have been satire, the governor said his constituent affairs director, the person who oversees letters and responds to phone calls, "thinks it's serious."

"I do not know if you know this, but when people say your surname it sounds like the word cock," the person wrote. "The honorable Republican party will not stand for it. Most importantly, I will not stand for it. Because of your reluctance to change your foul, dirty and obscene surname myself and thousands of other Utahans will be sitting in protest, not standing, until you change your heinous surname to something less offensive."

The letter continued: "This is a social justice issue and we will not be denied basic human decency! If our simple request is not met we will assemble and do what democracy was made to do by recalling you from office because of your filthy surname."

The governor responded in a tweet with a photo of the letter.

"Really grateful for the criticism and constructive feedback I get from constituents that demand I … *checks notes* … change my name?" he said.

I thought so. My constituent affairs director (the guy that sees all the letters and phone calls) thinks it’s serious.

What do you think? Satire or serious?