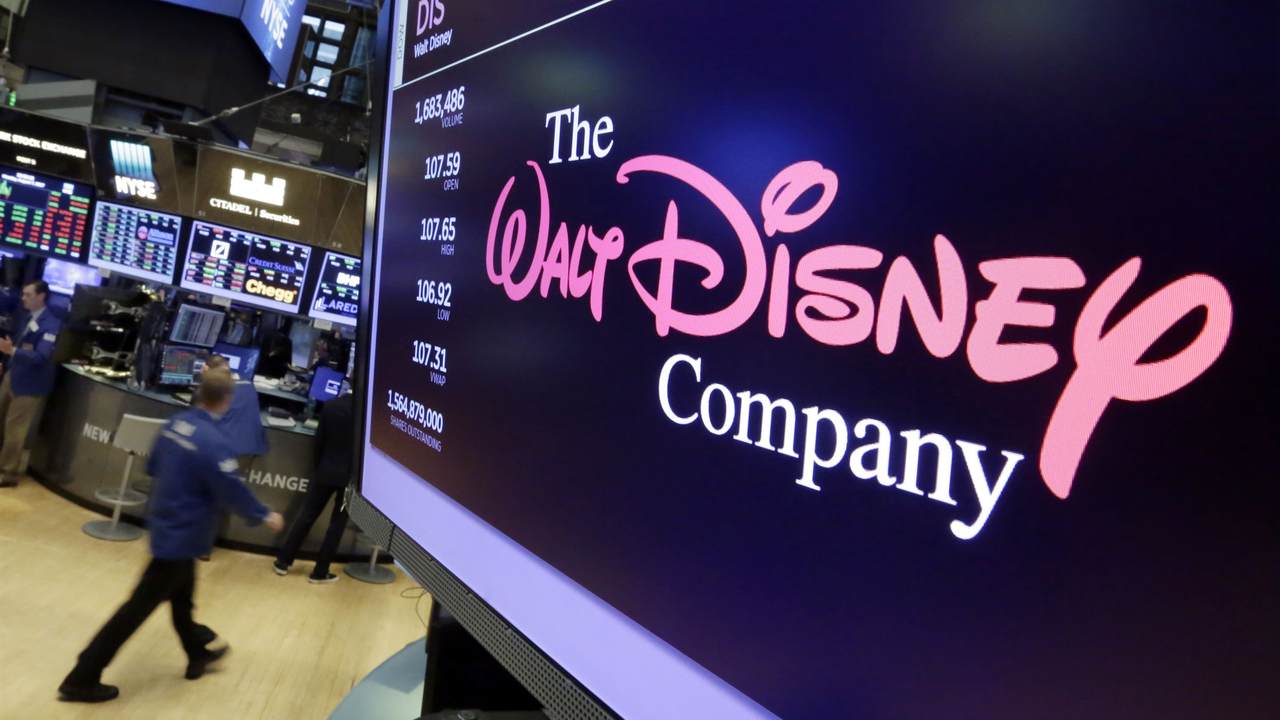 In June, Townhall reported how "Blue's Clues," a show geared toward 3-5-year-olds, featured a cartoon drag queen teaching kids about various sexual identities on its YouTube channel. Nickelodeon then brought on a real drag queen, Nina West, to target its older viewers on social media channels with a music video talking about the pride flag.

While "Pride" month may be over, that doesn't mean the LGBTQ propaganda being pushed on young children has ceased.

Now, Disney Junior is coming under fire for "pushing the trans agenda on children," critics argue.

"Muppet Babies," a cartoon aimed at 4-7-year-old viewers, featured one of its male characters, Gonzo, crossdressing.

Last week, an episode centered on the characters attending a royal ball. Gonzo wanted to wear a dress, but other characters point out that boys are supposed to dress as knights.

Then, a "fairy ratfather" grants Gonzo's wish and makes him a princess. Gonzo later tells his friends, "the princess who came to your ball tonight" was him. "I'm Gonzorella."

After a back and forth, Piggy issues an apology to Gonzo for telling him what to wear prior to the ball.

"You're our friend, and we love you any way you are," another character says.

I can’t believe I’m tweeting this but.. they are pushing the trans agenda on children via muppet babies.
This is sick and PERVERTED. Everyone should be disturbed by predatory cartoons meant to usher children into gender dysphoria.

Bring back manly muppets, anyone? pic.twitter.com/kvoig0y9N5

With all that’s happening in the world today, we cannot take our eye off the transgender agenda that’s going after our kids.